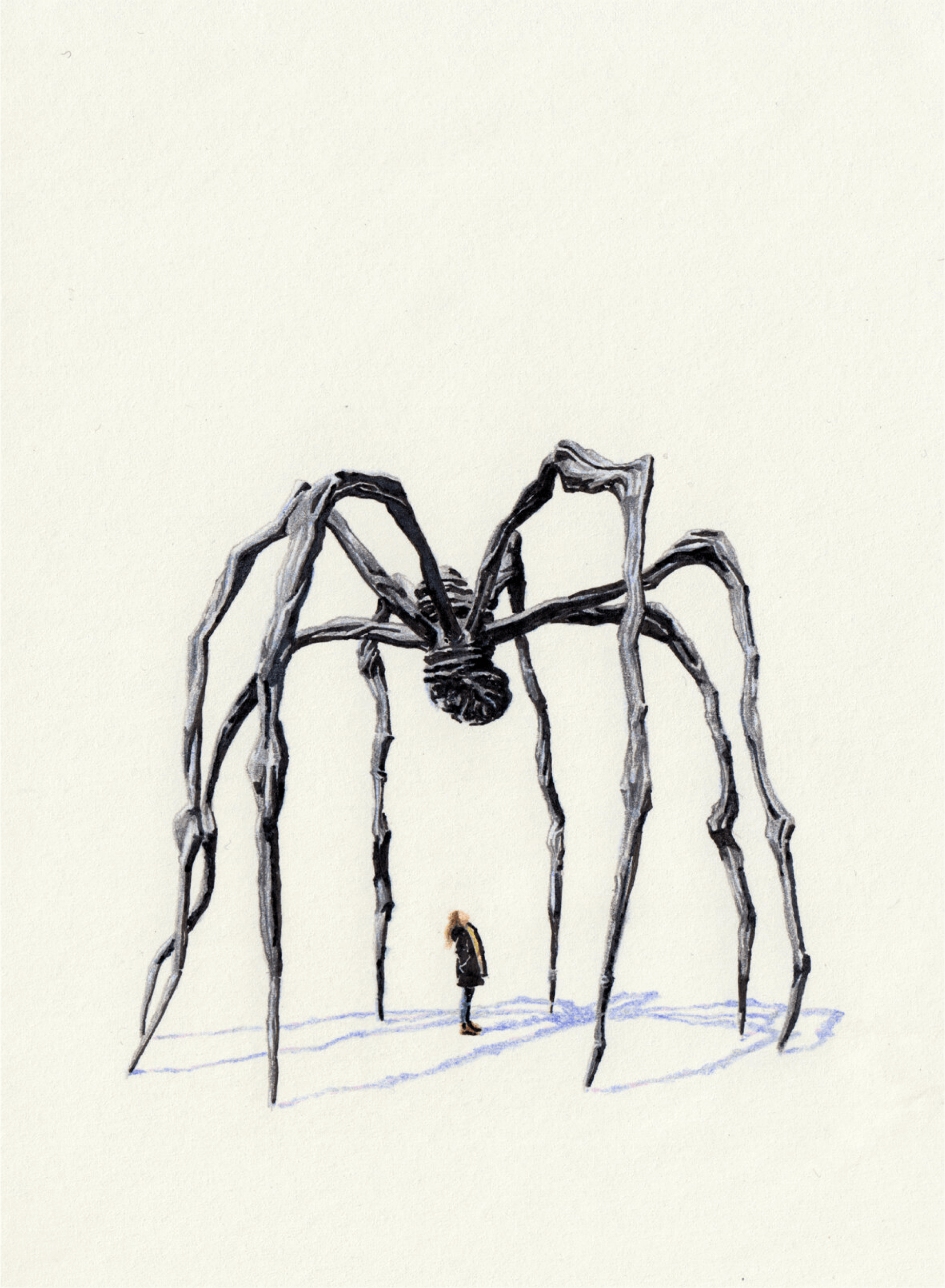 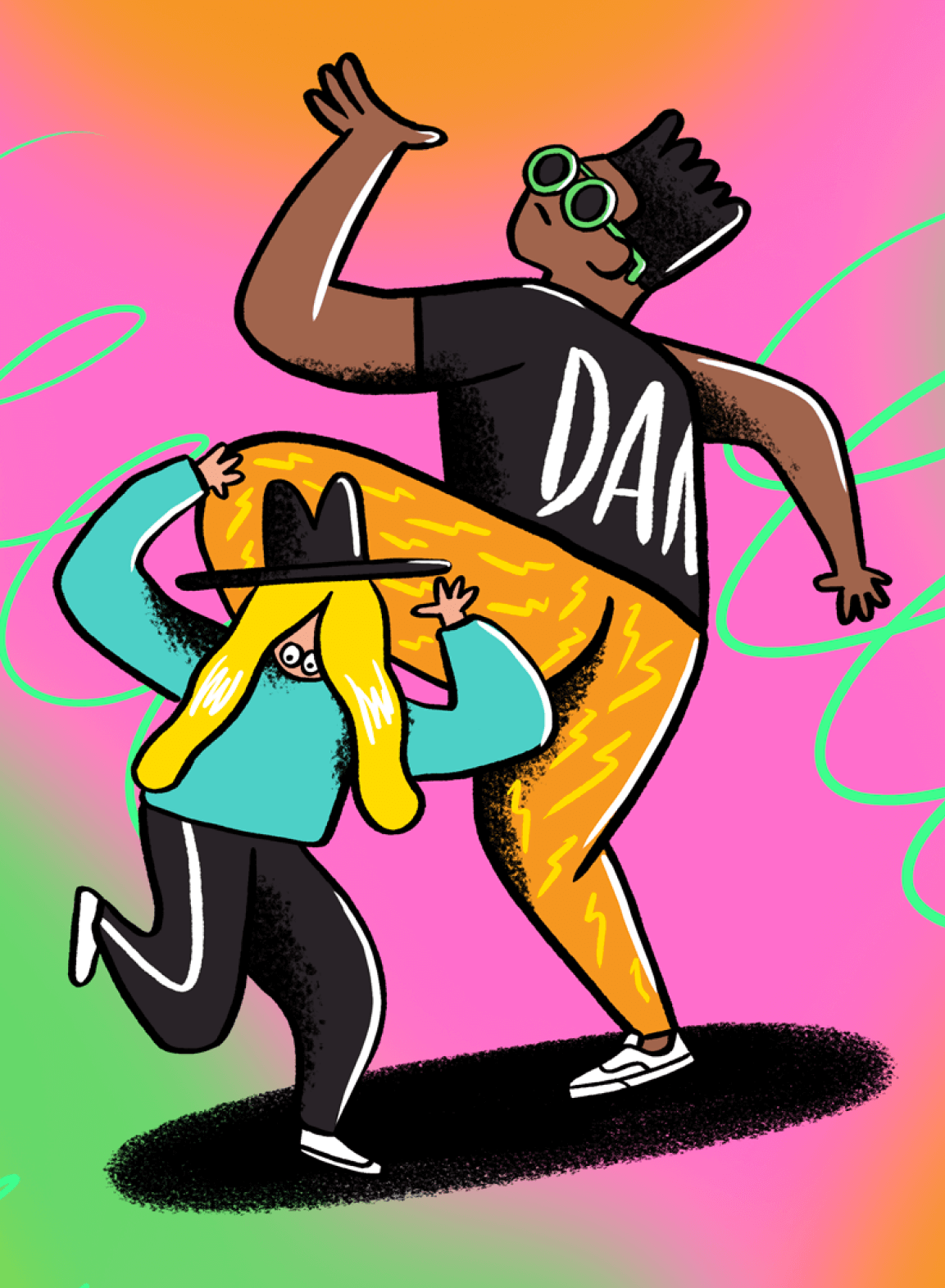 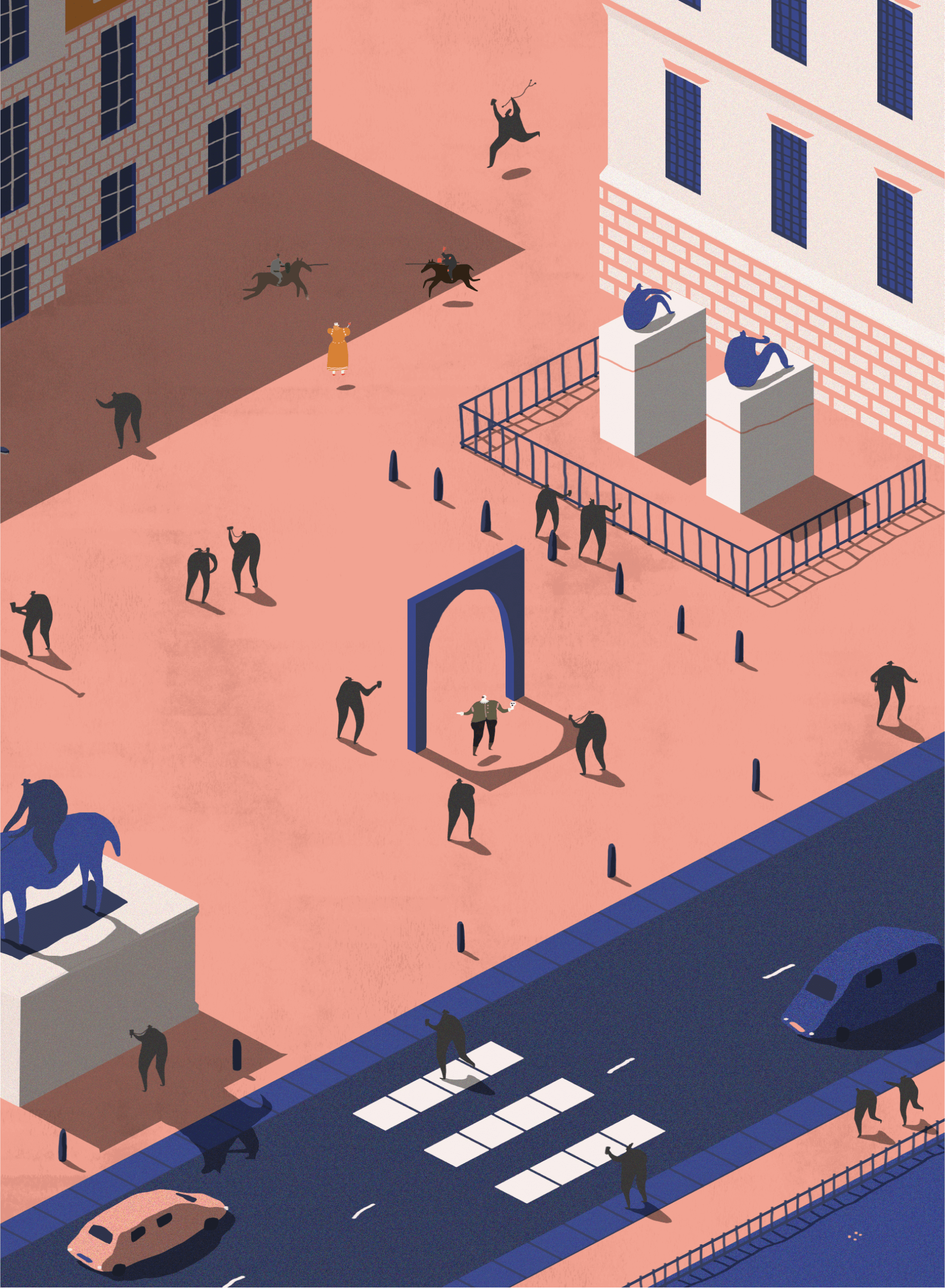 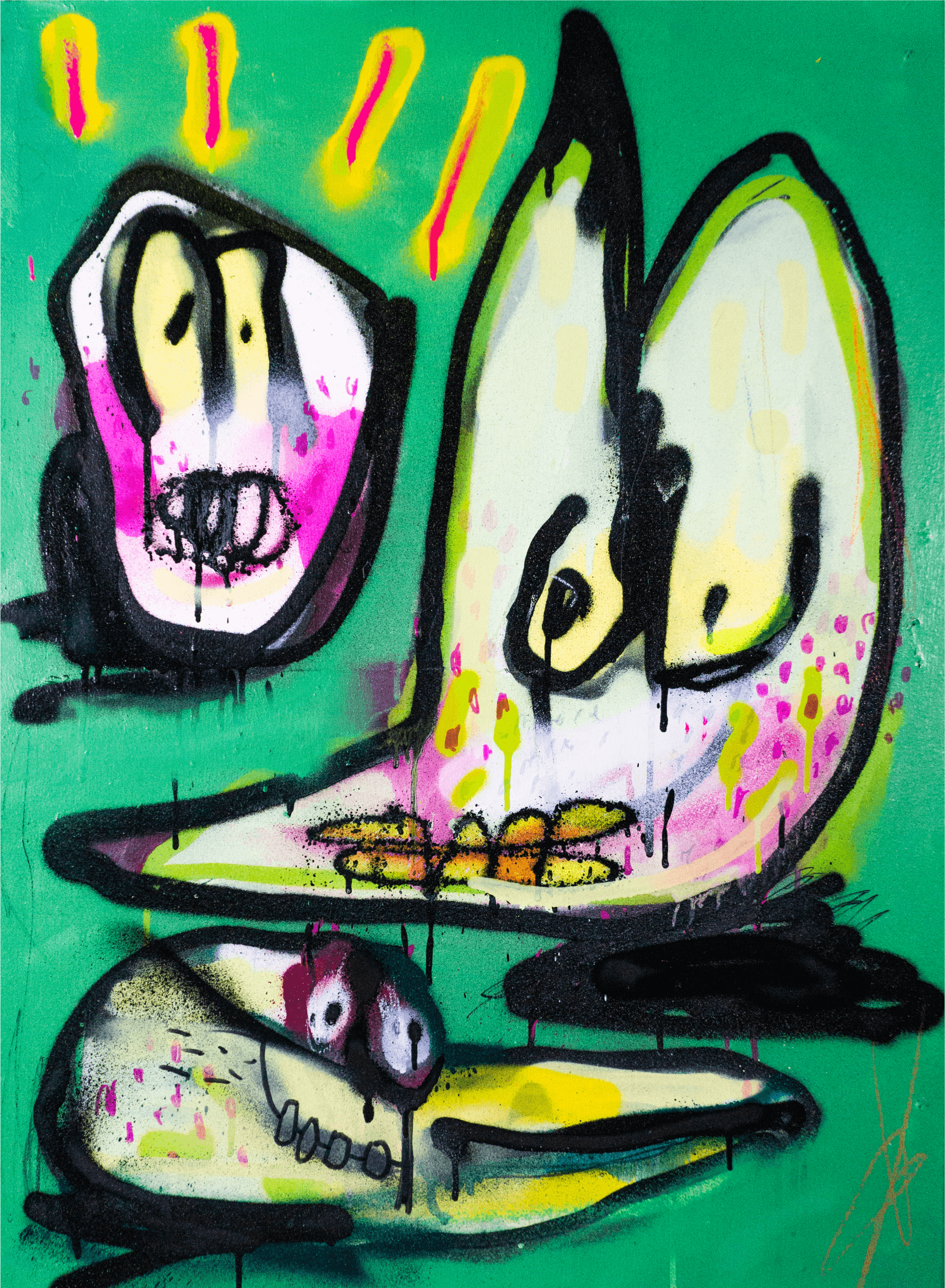 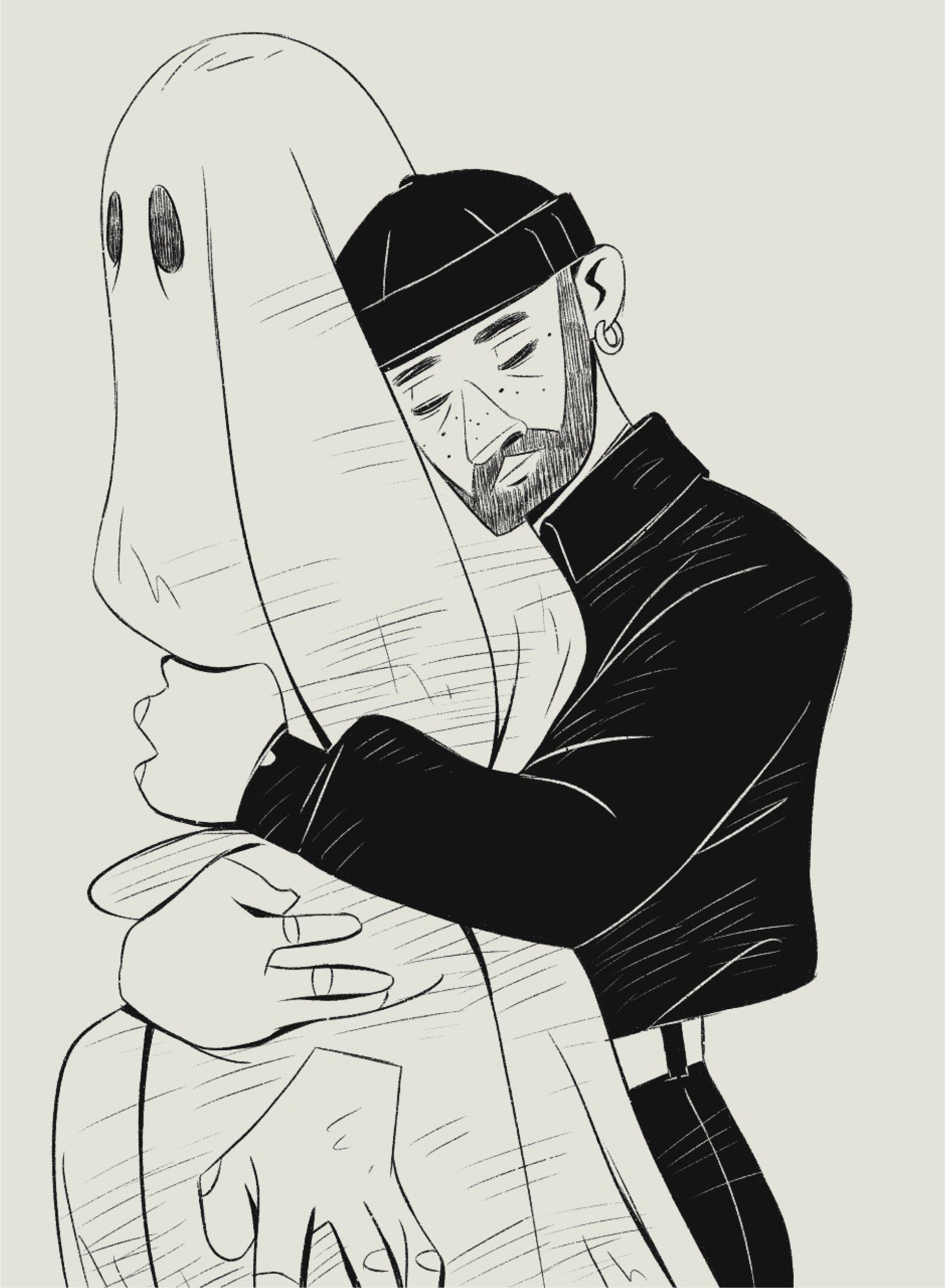 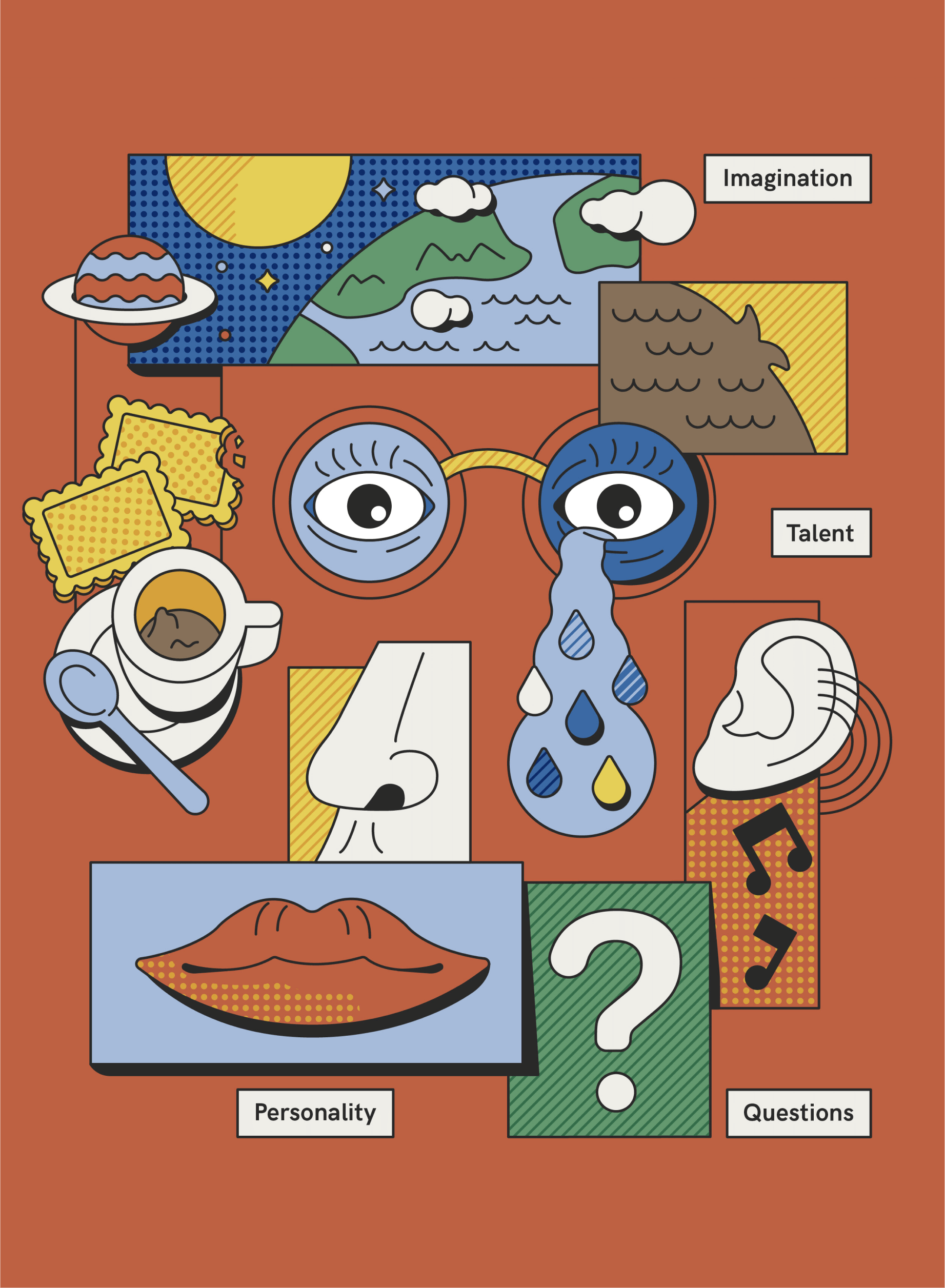 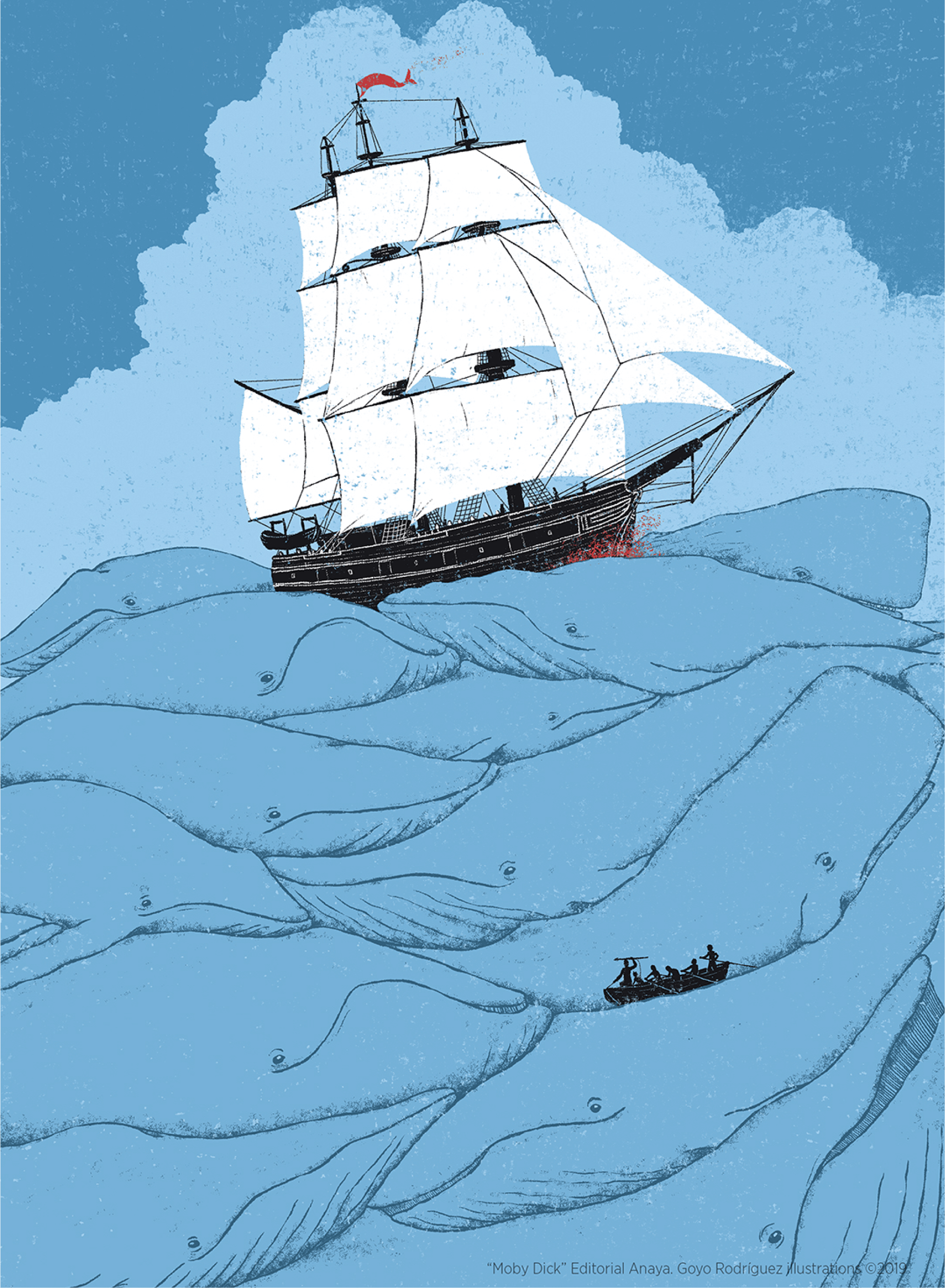 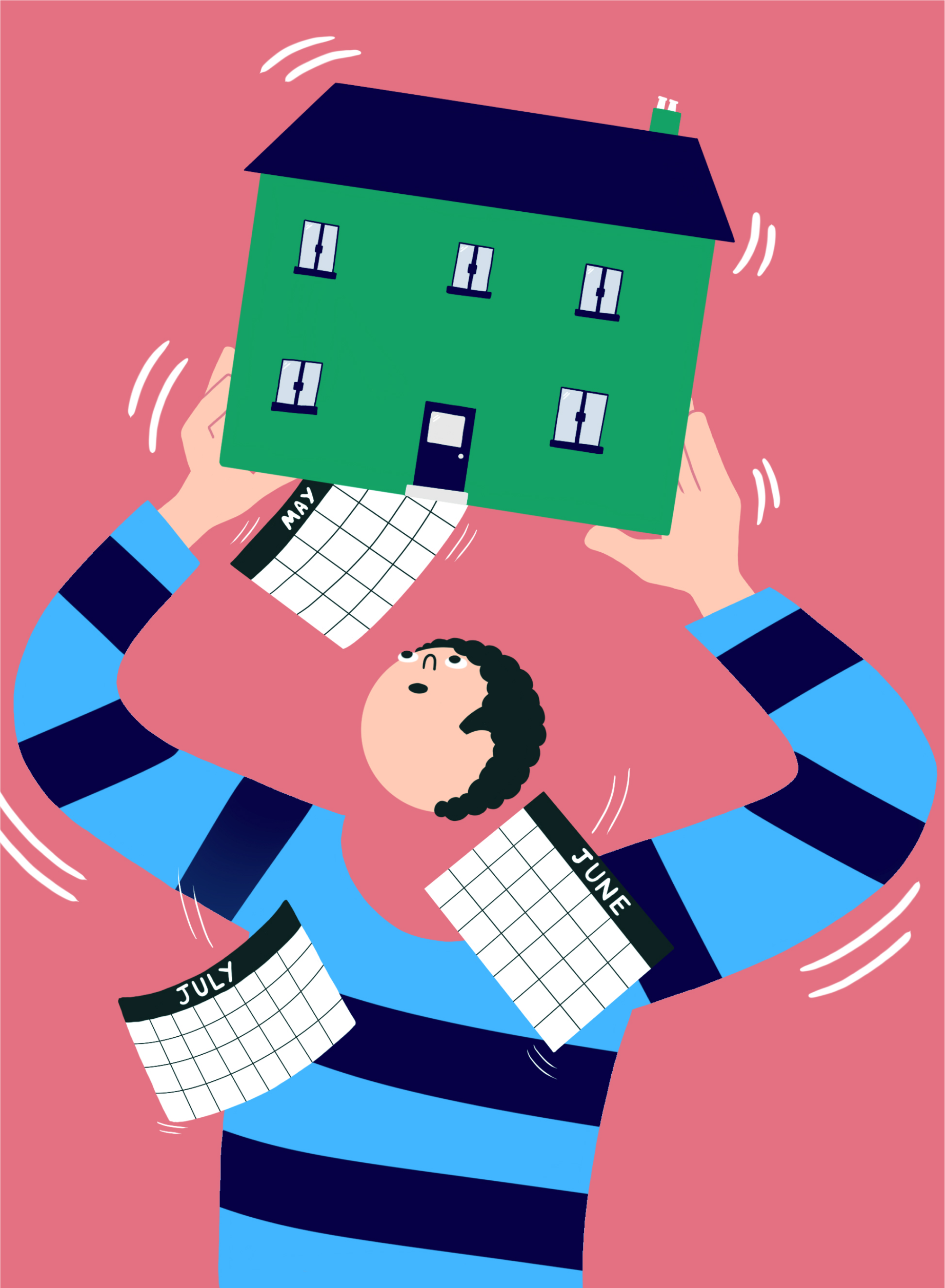 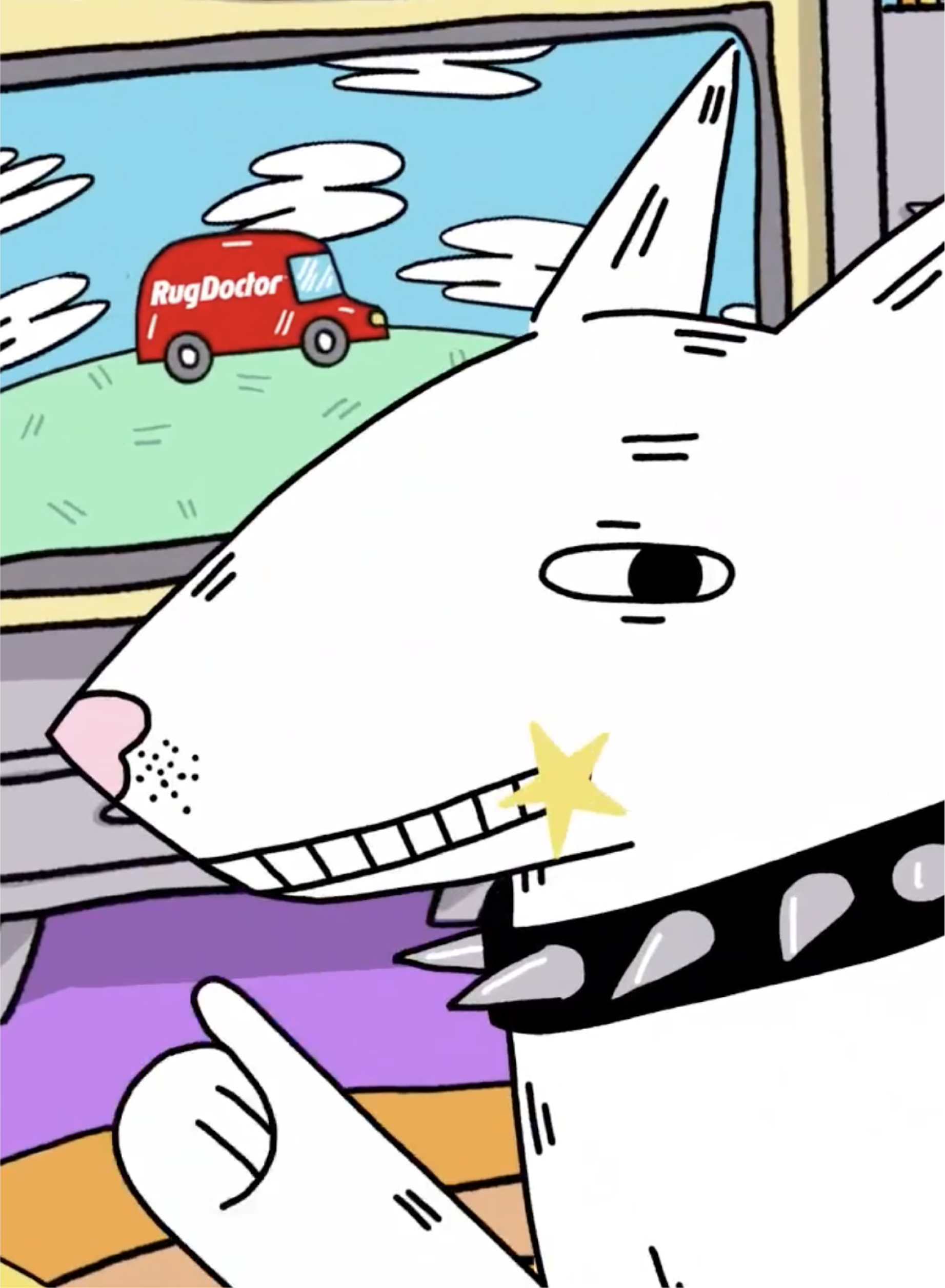 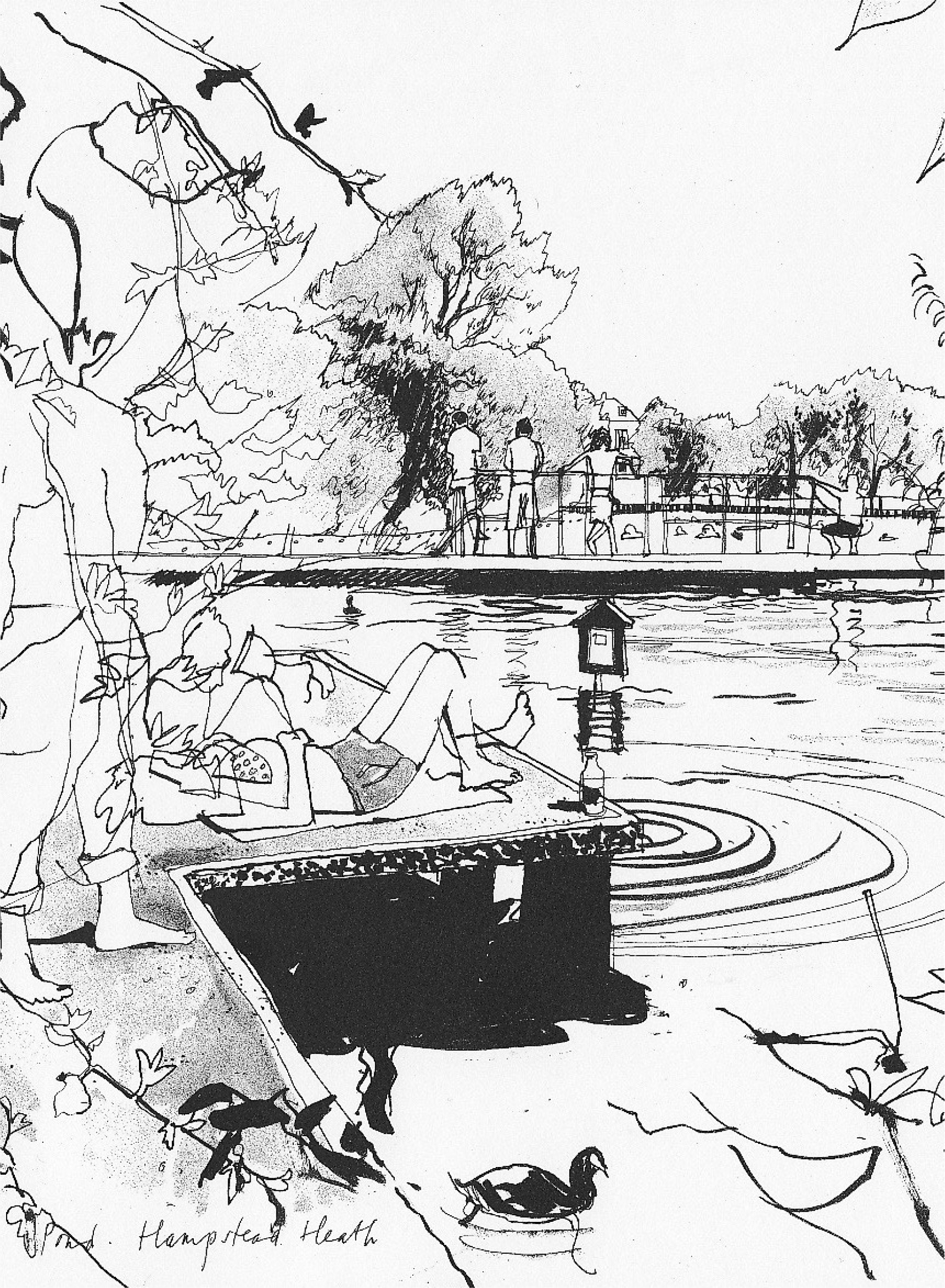 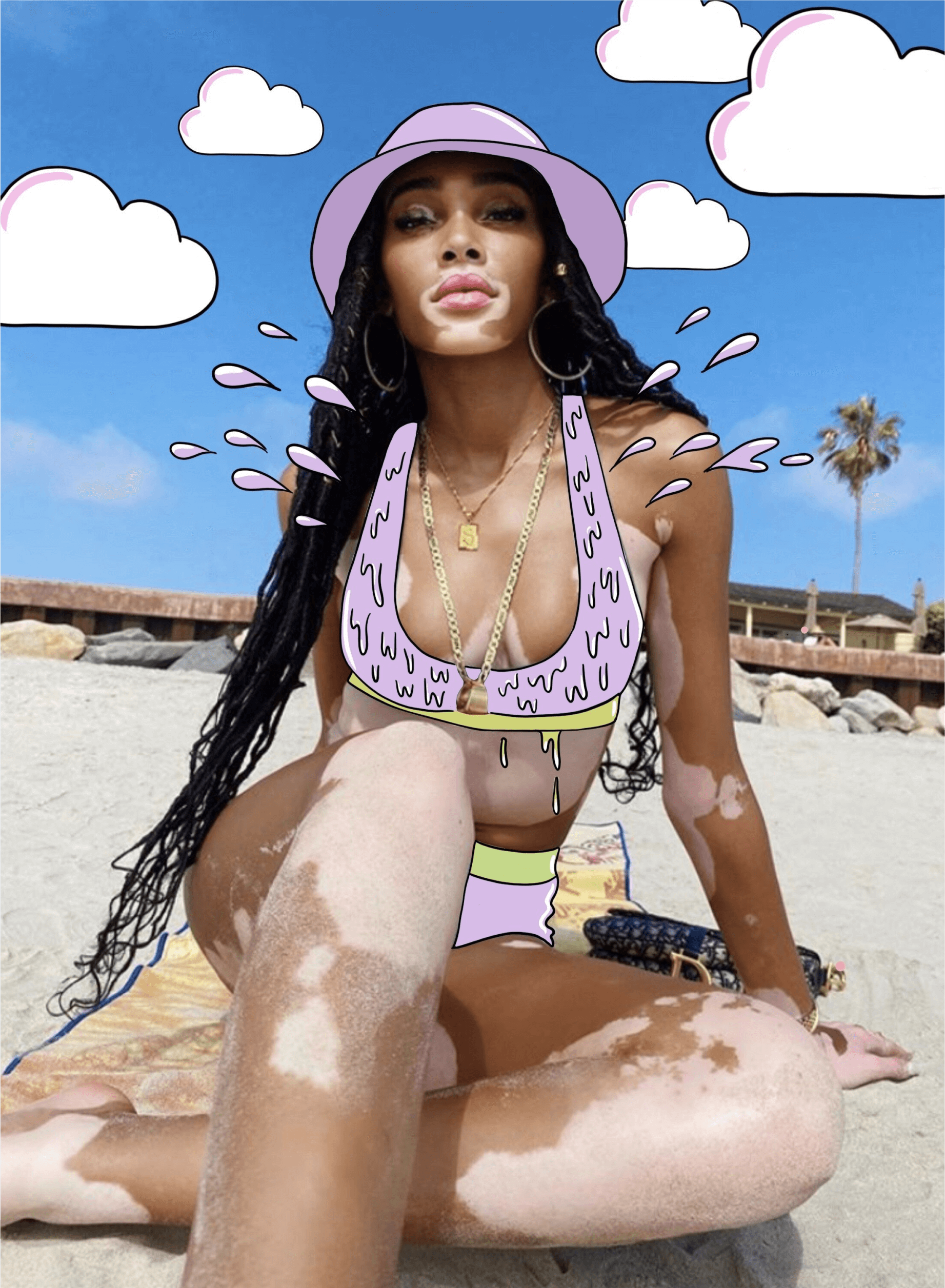 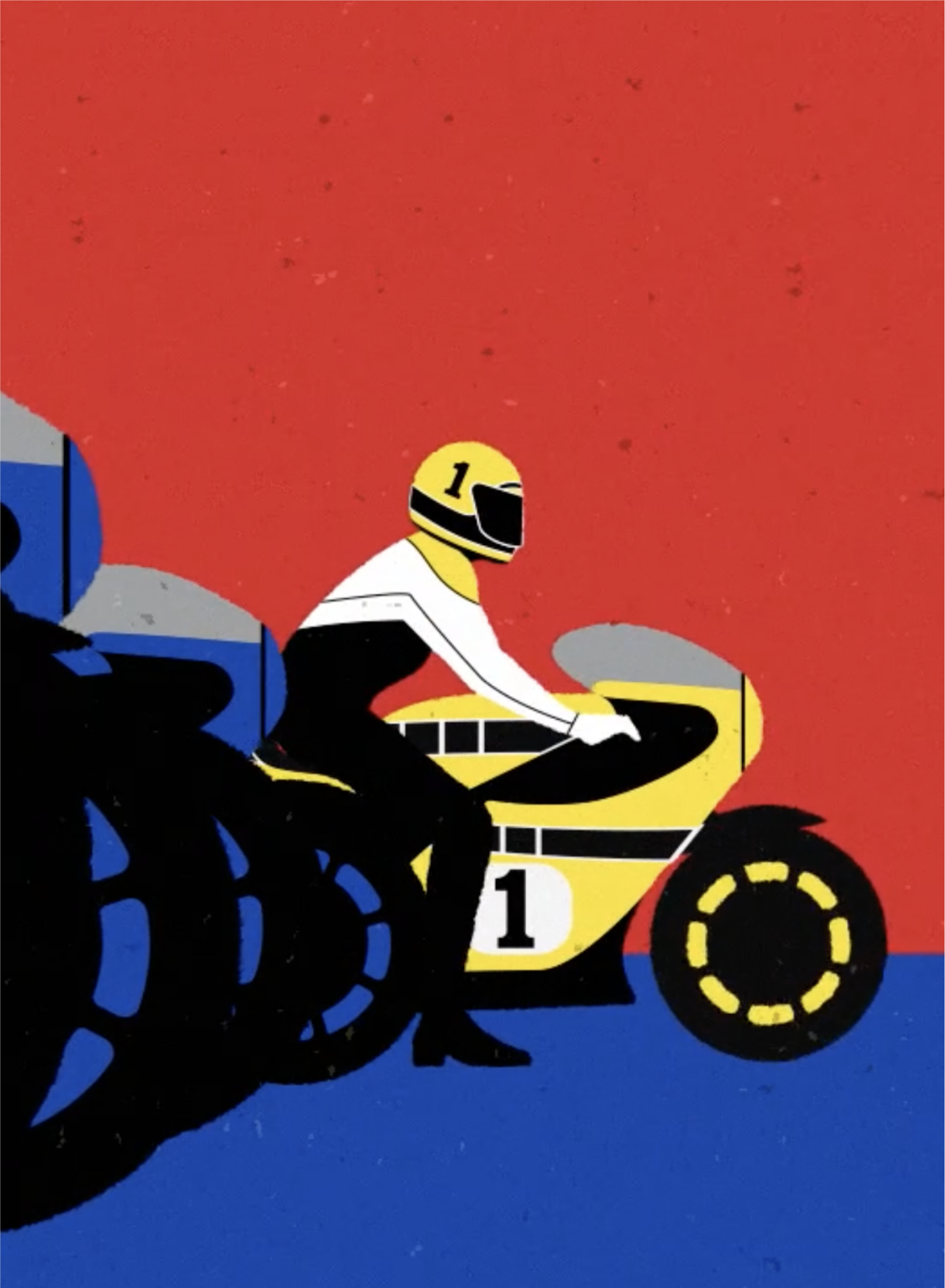 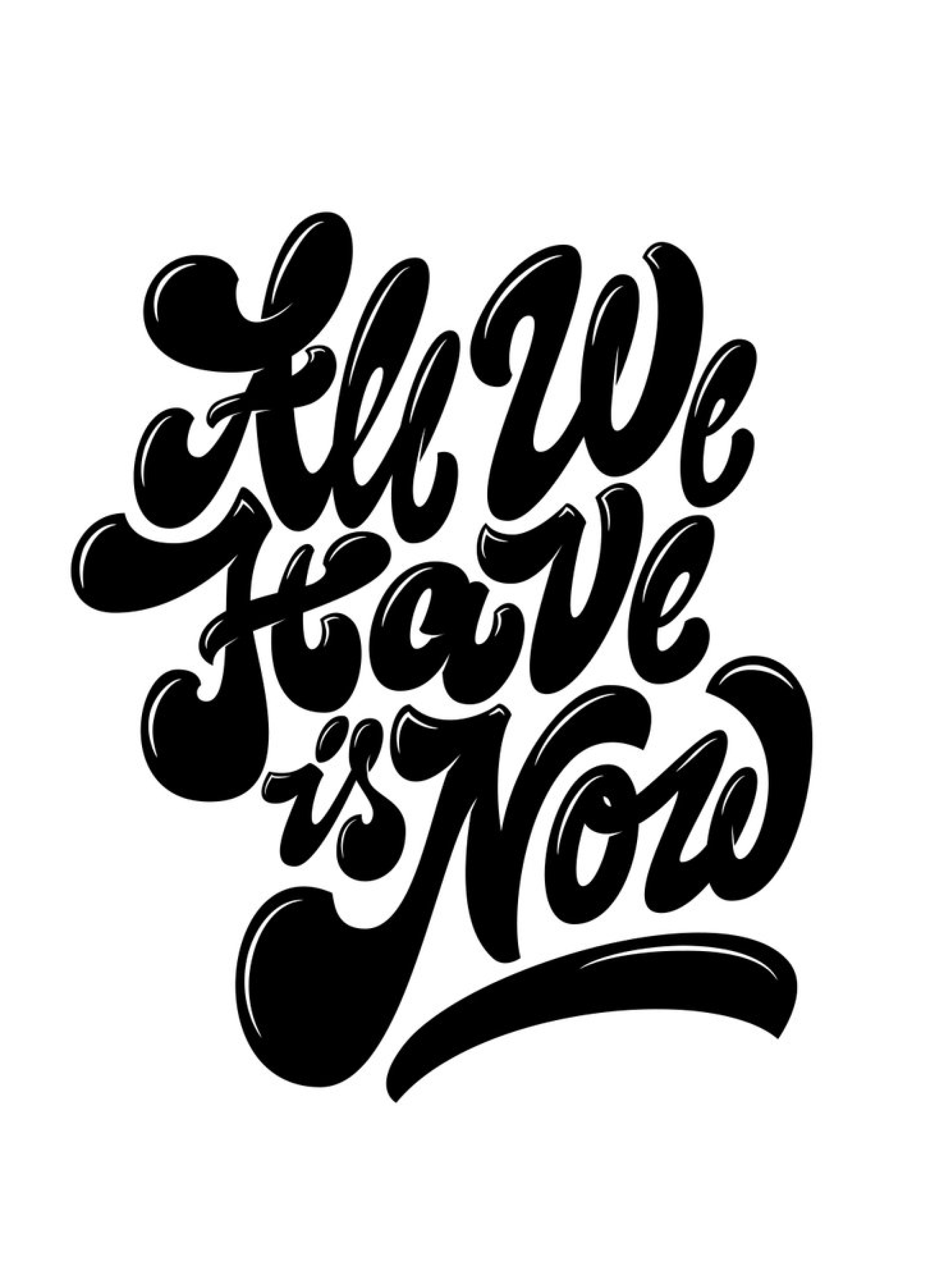 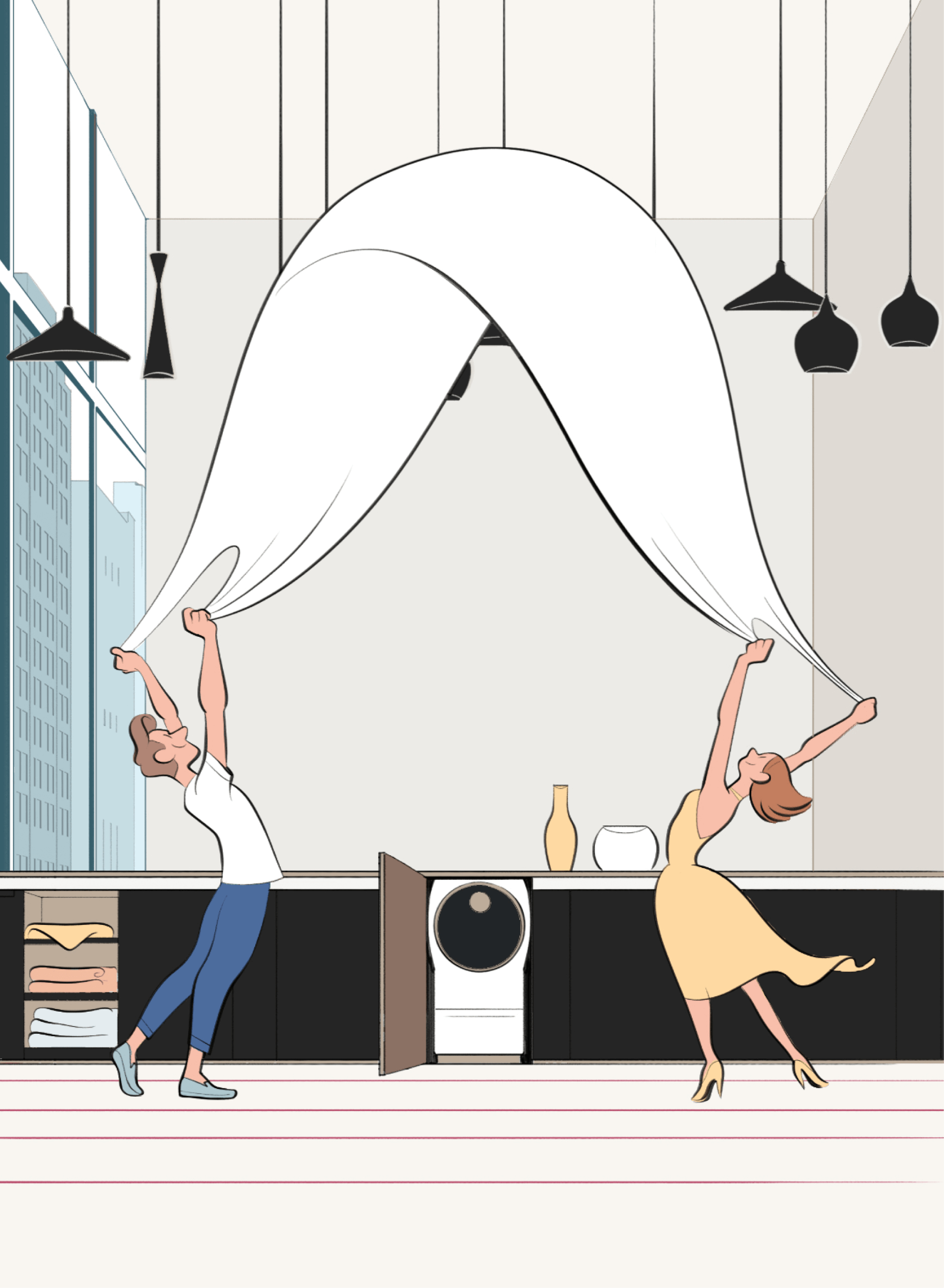 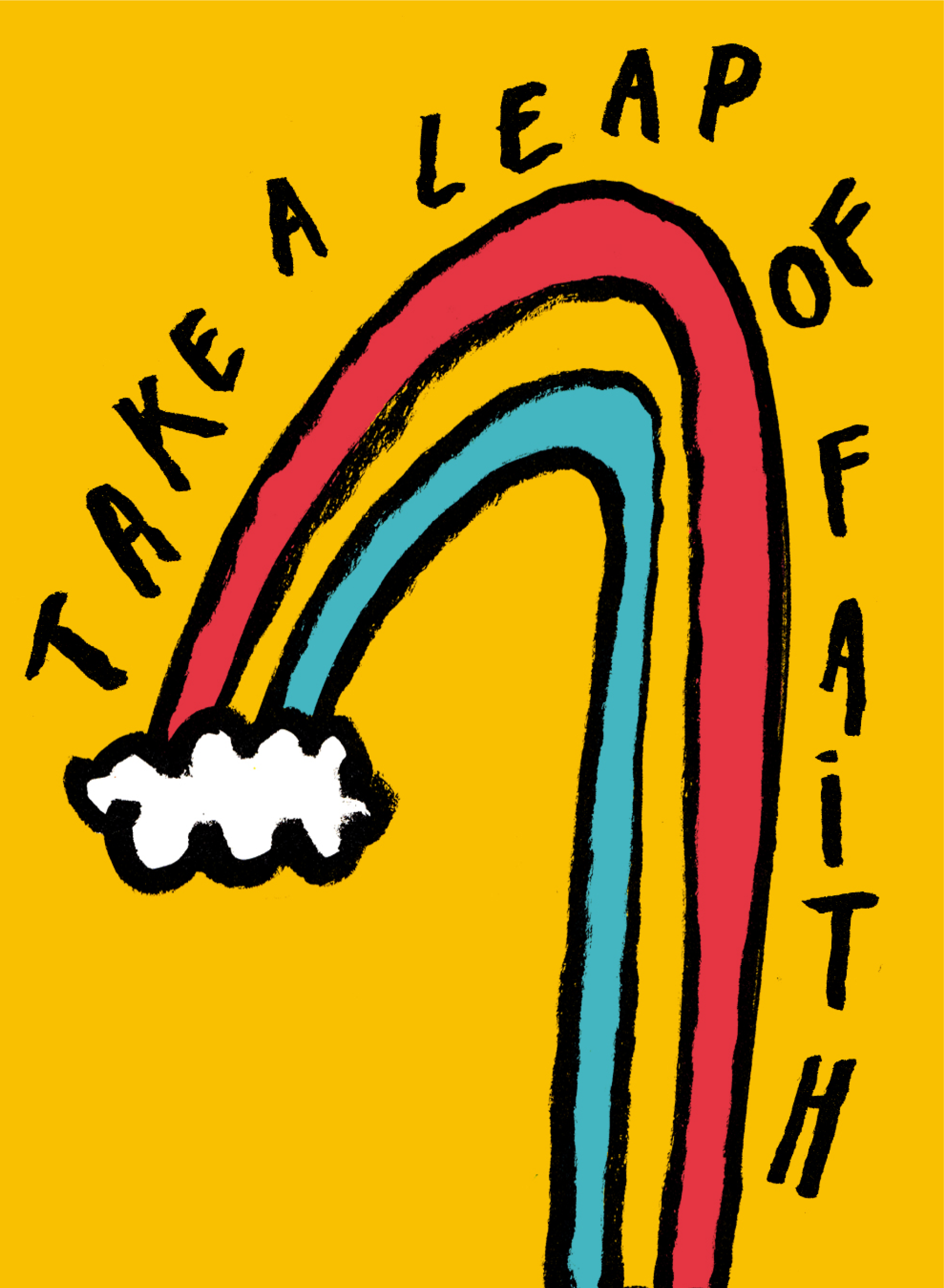 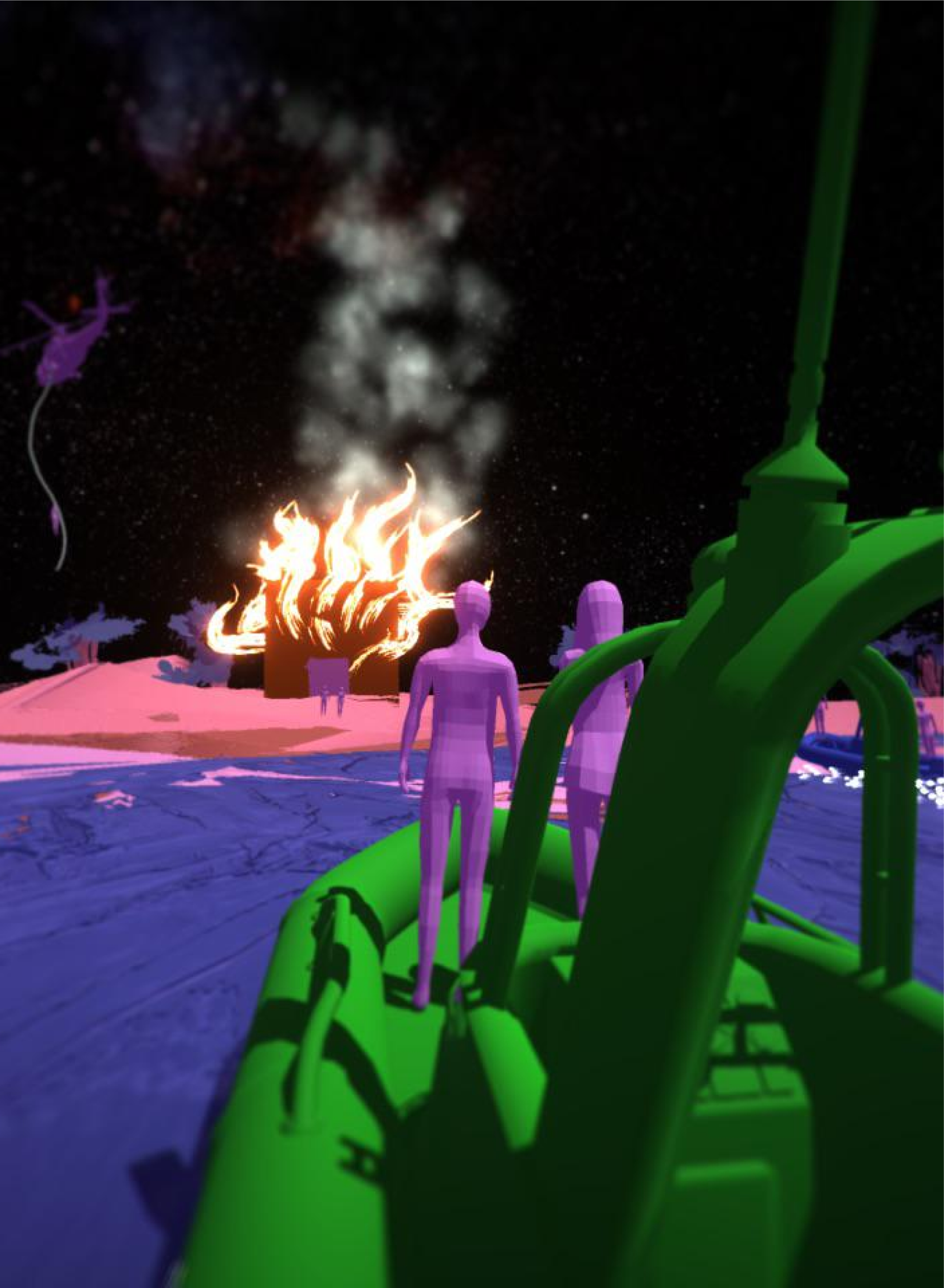 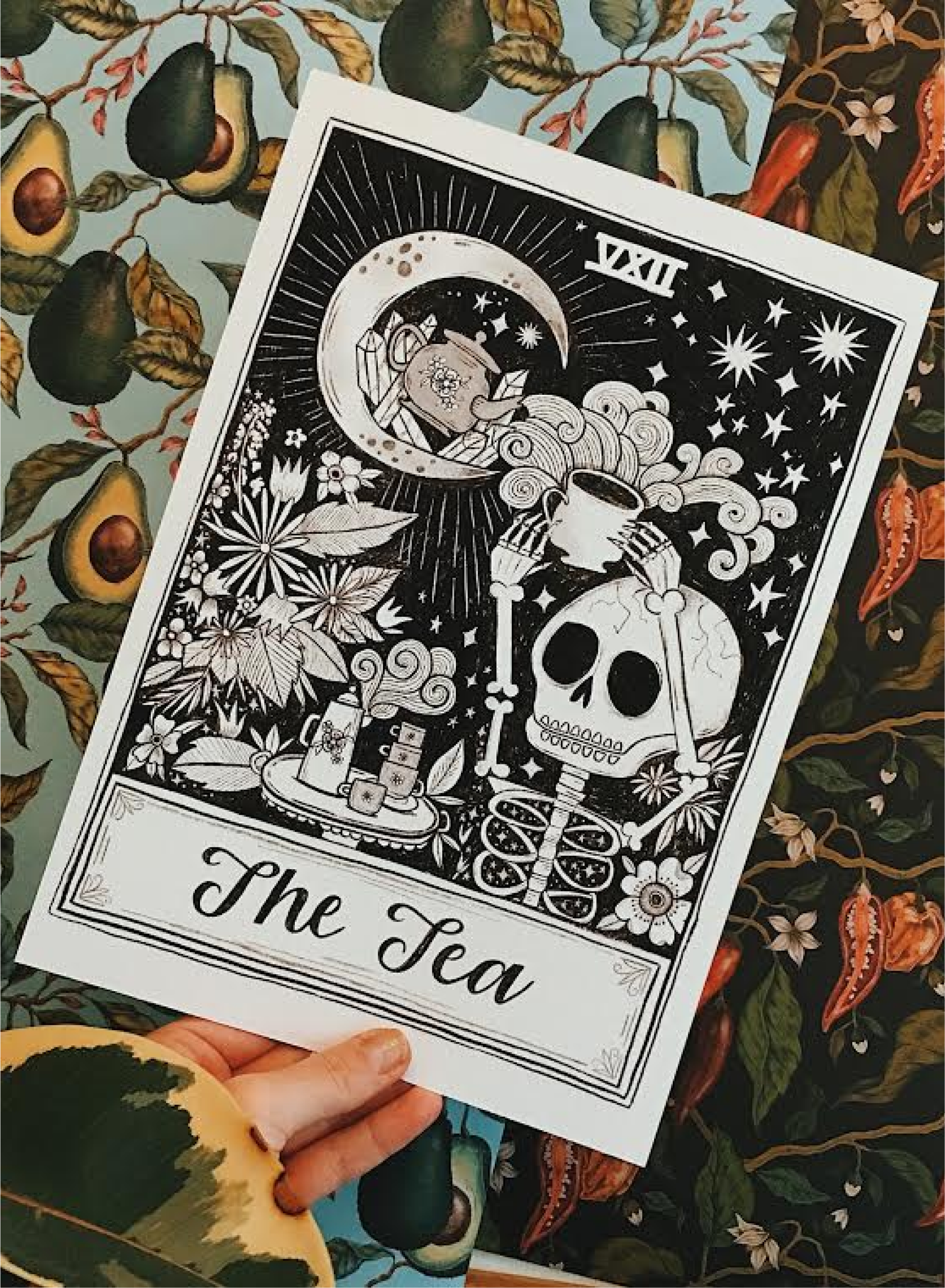 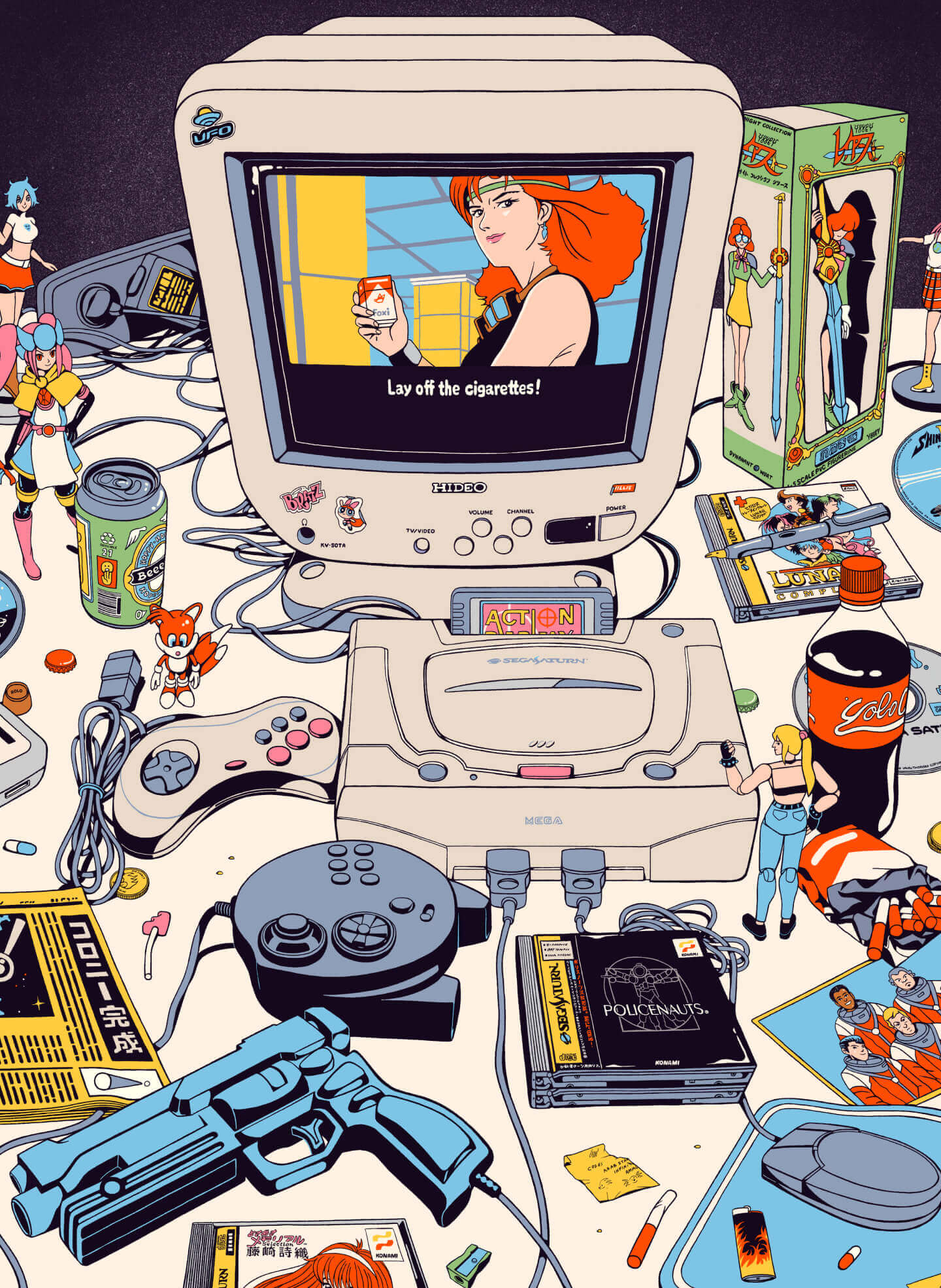 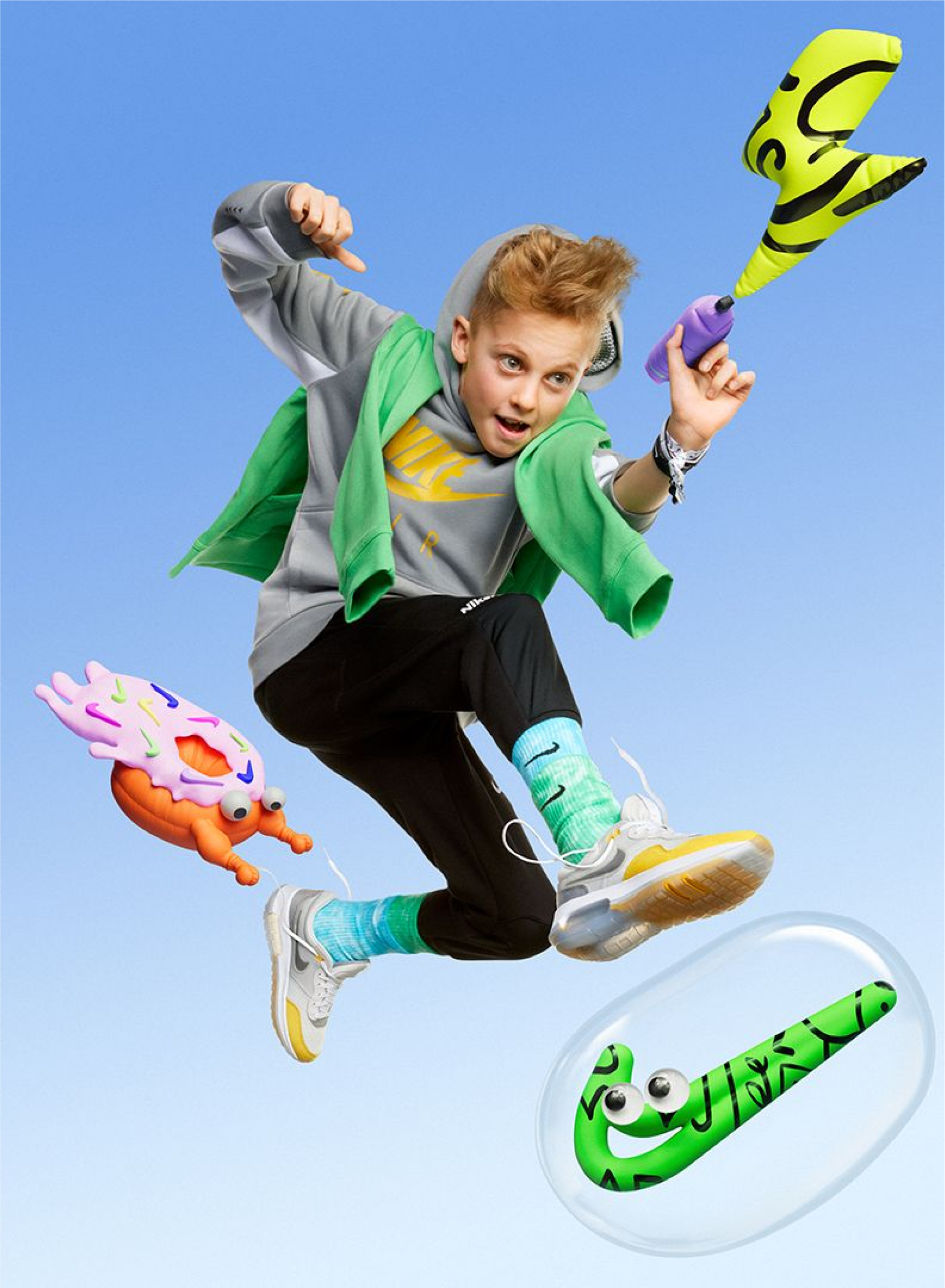 The brand team at Twitch brought us onboard to create a series of explainer animations for the immersive IRL games for Twitch Rivals 2022. Each game has its own unique set of rules so both contestants and viewers needed to be primed ahead of each head to head. We created a system that scaled, captured the vibe of each game and magnified the Twitch brand. 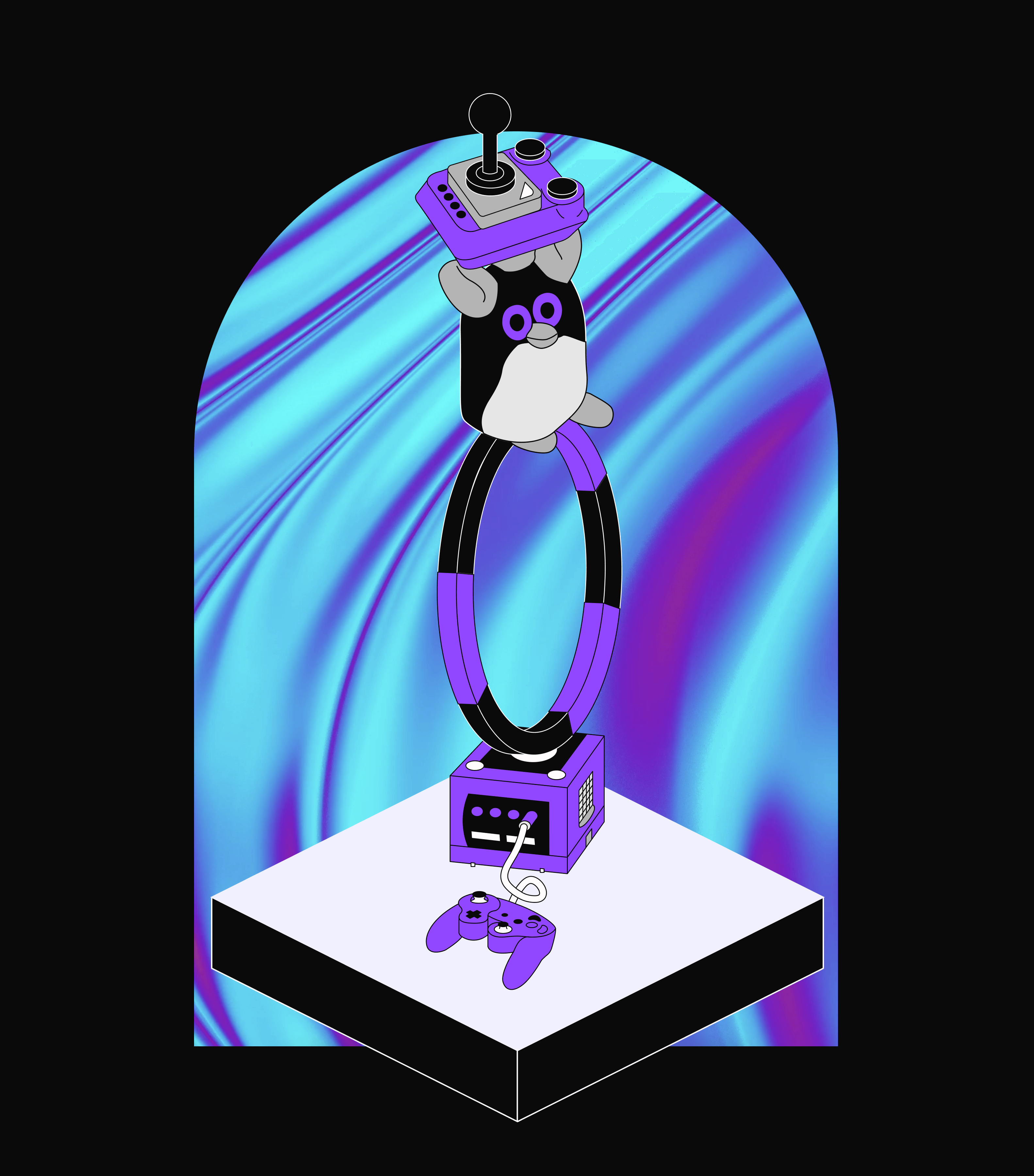 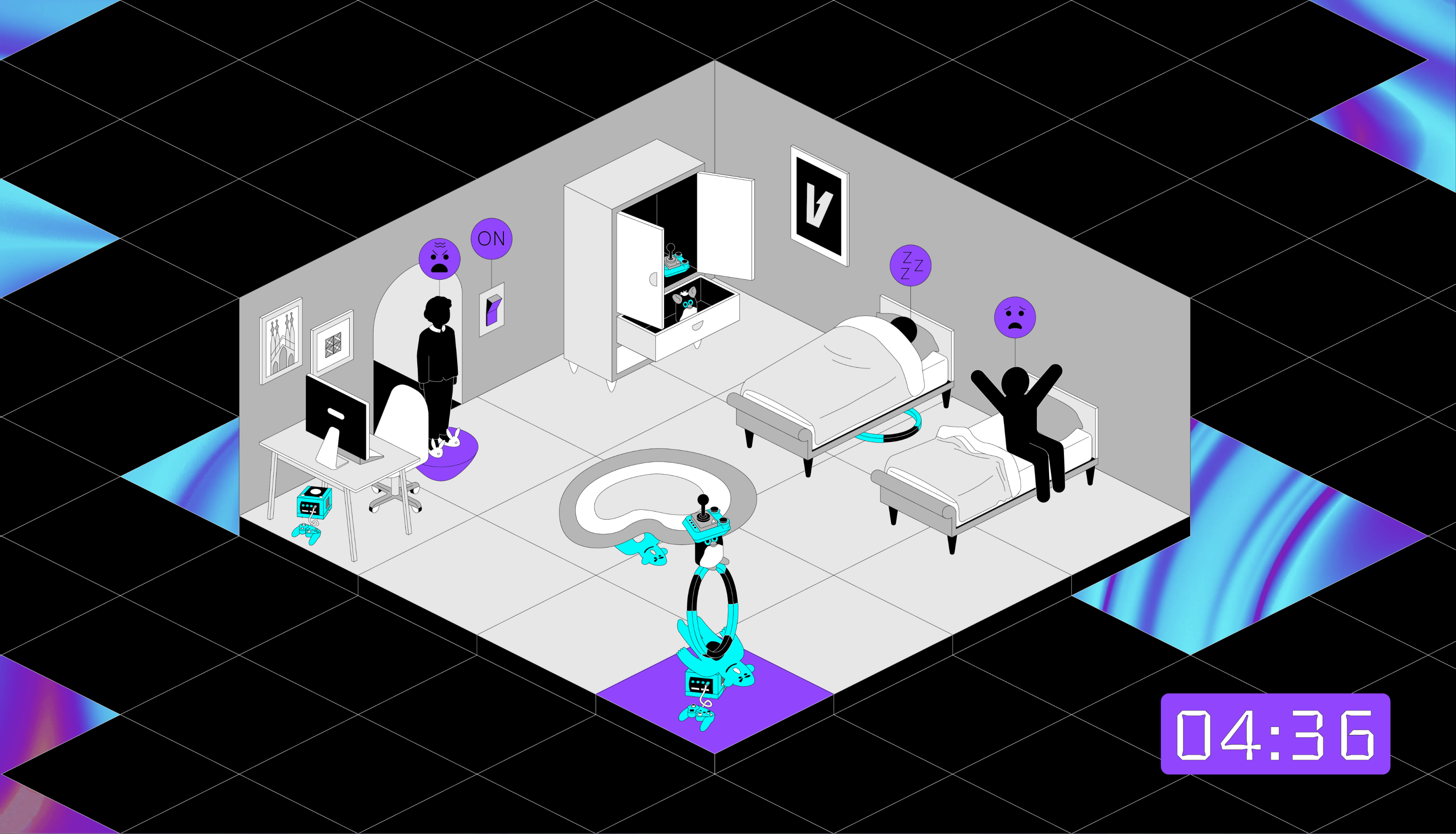 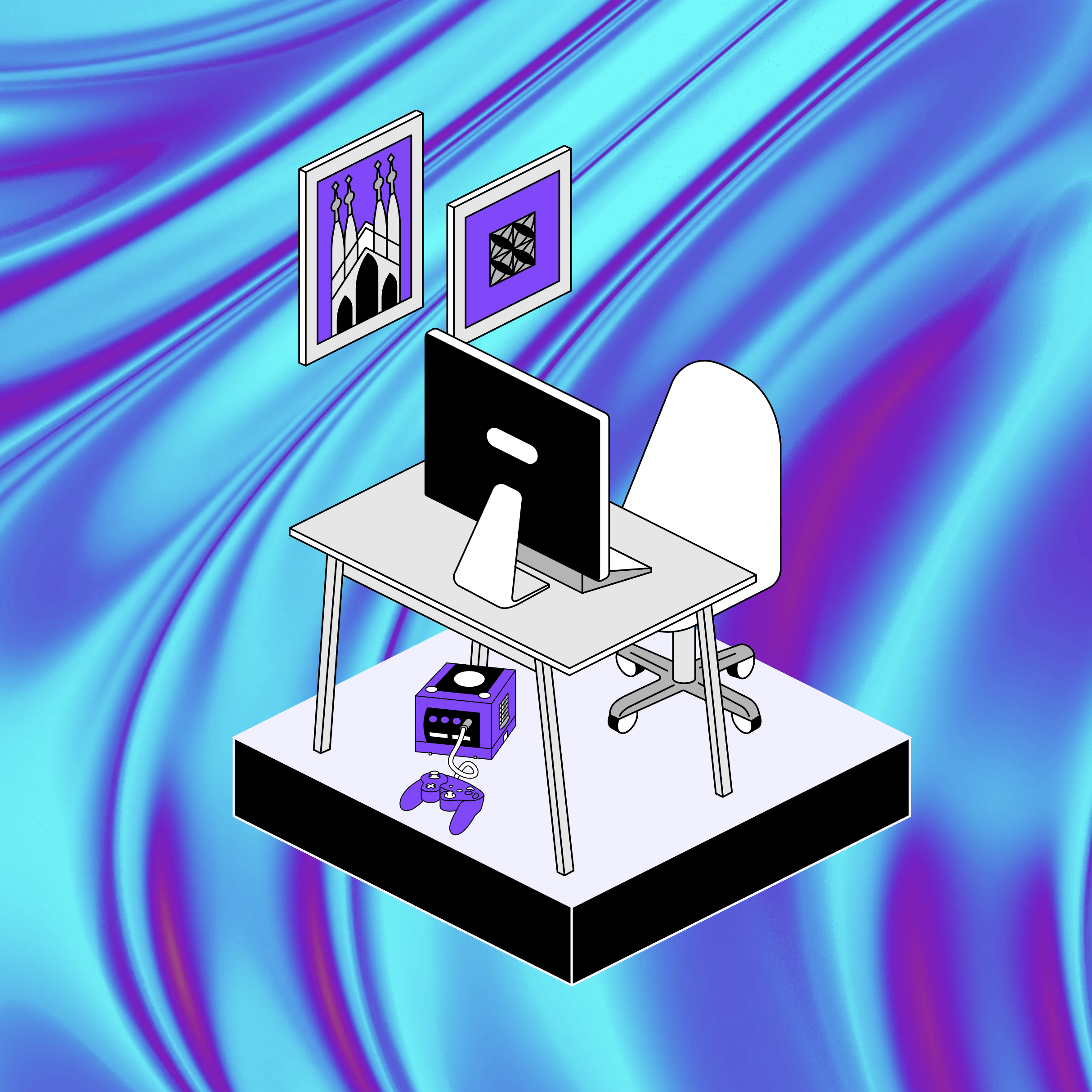 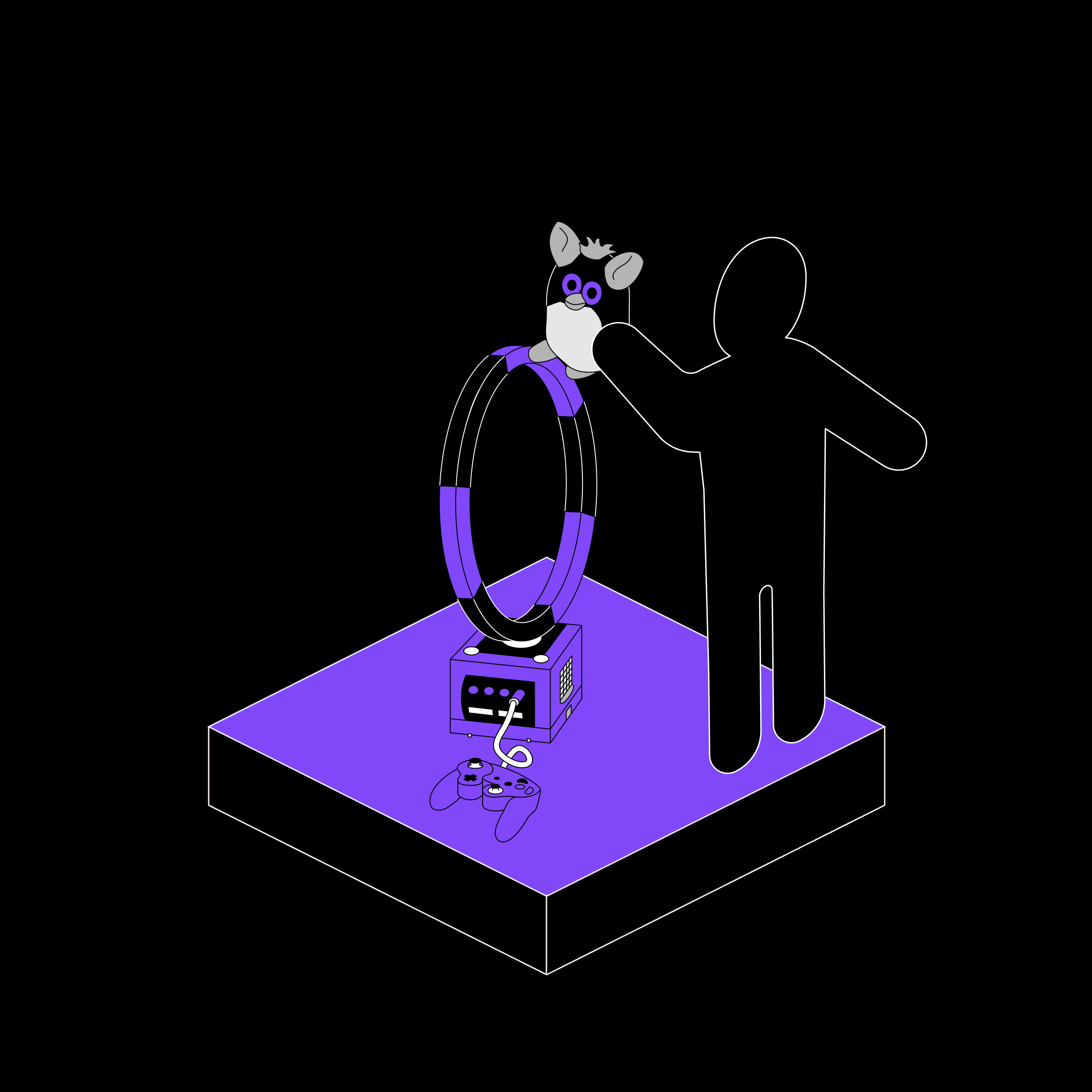 A system to capture the chaos and match the ethos of the event. 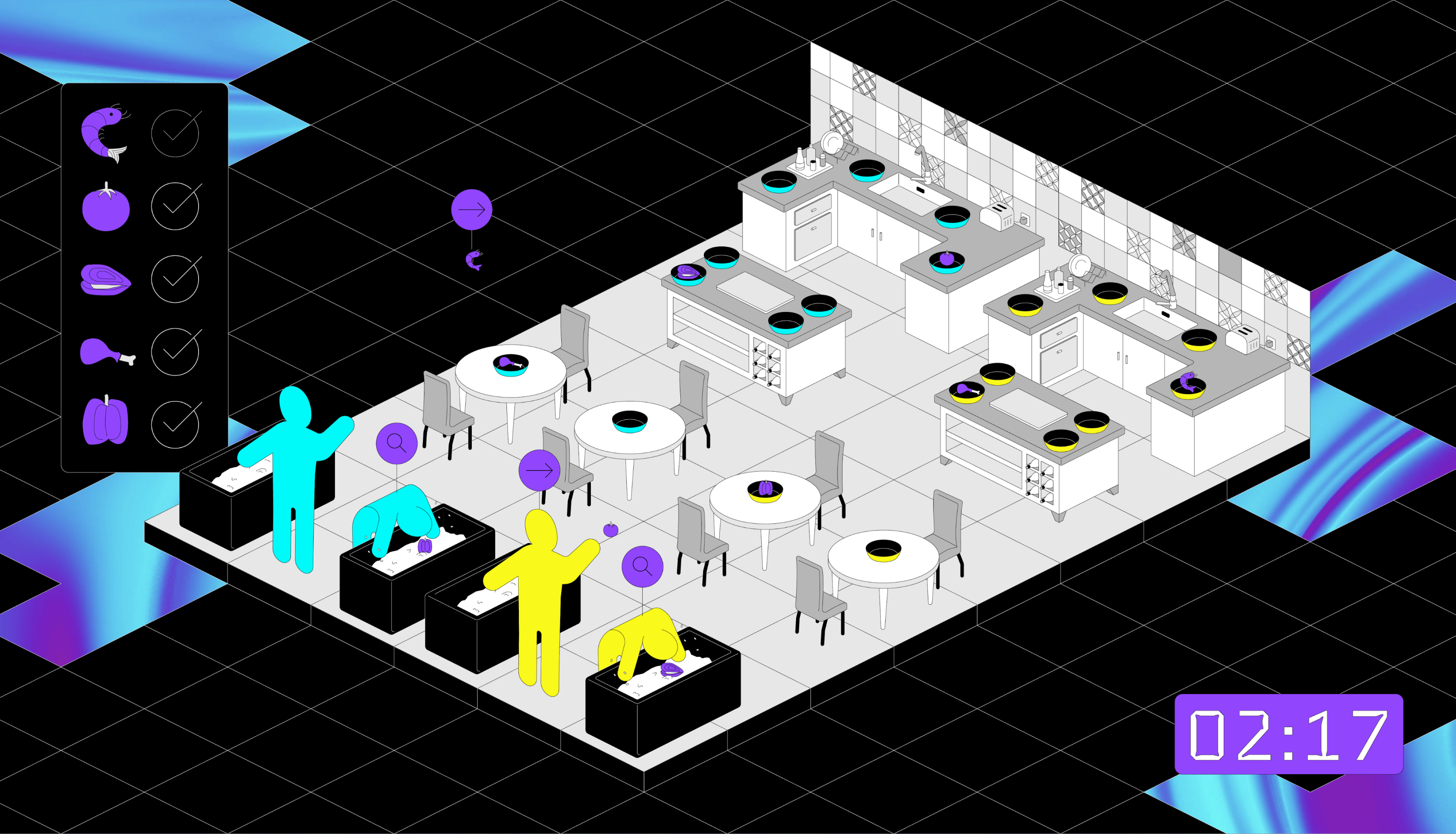 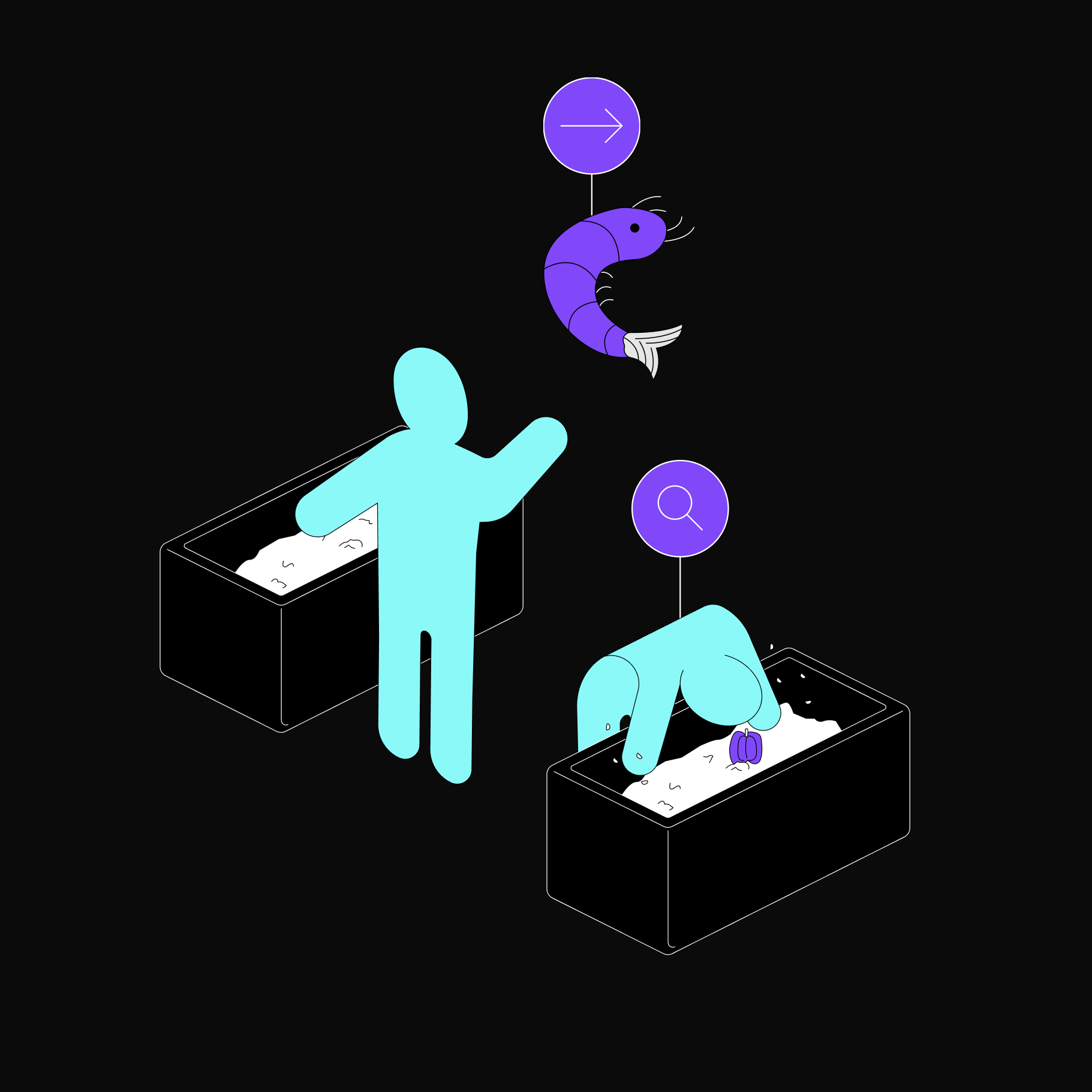 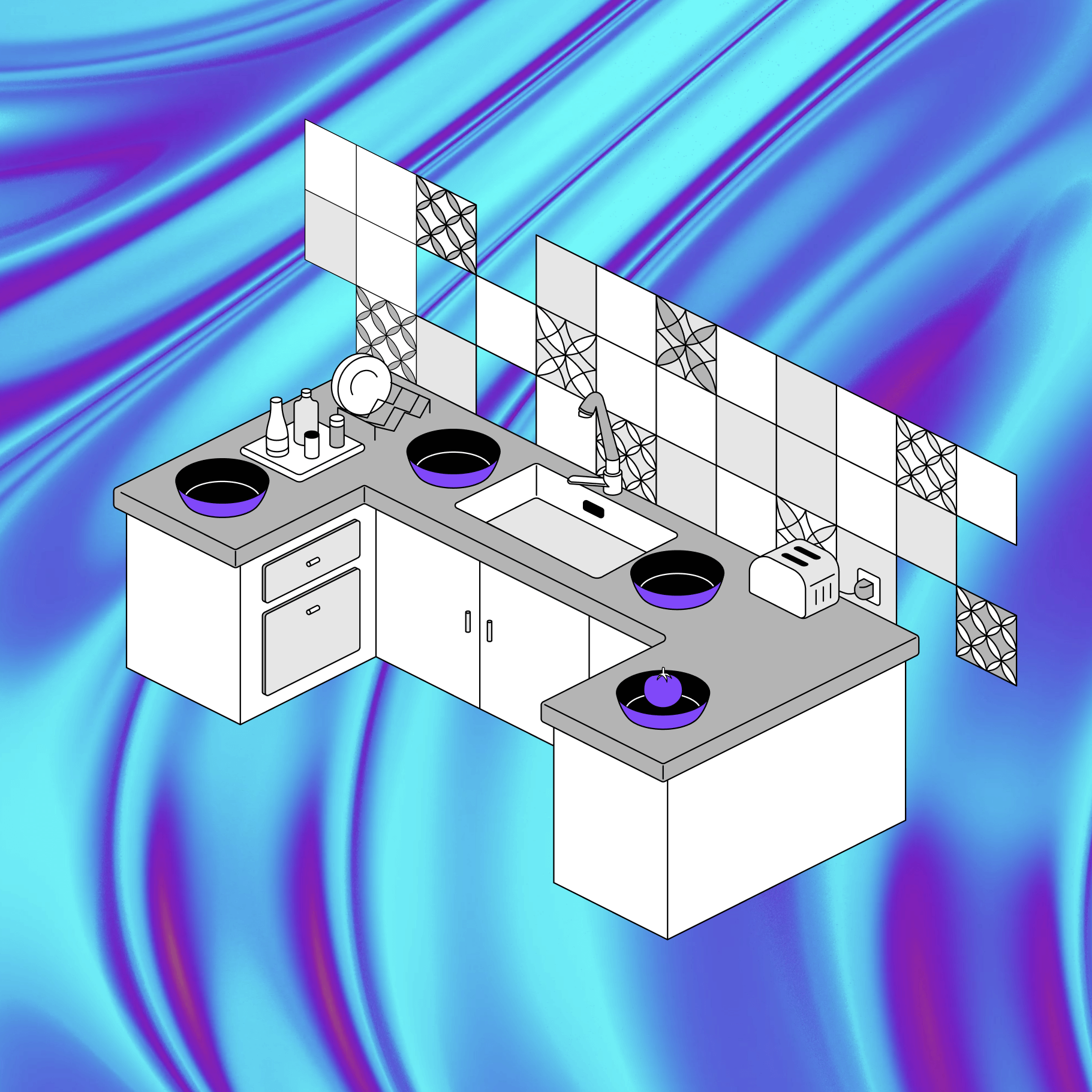 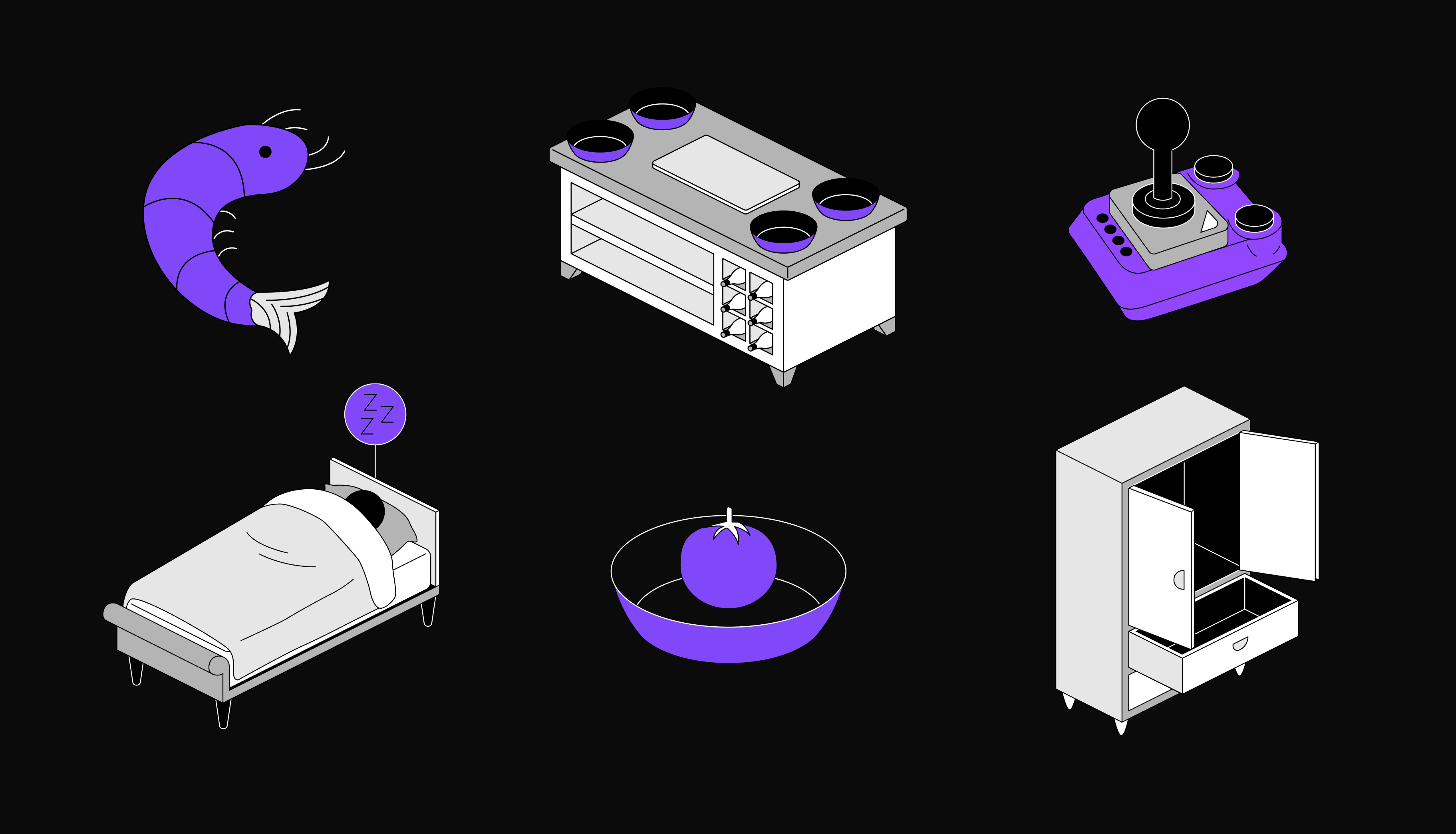 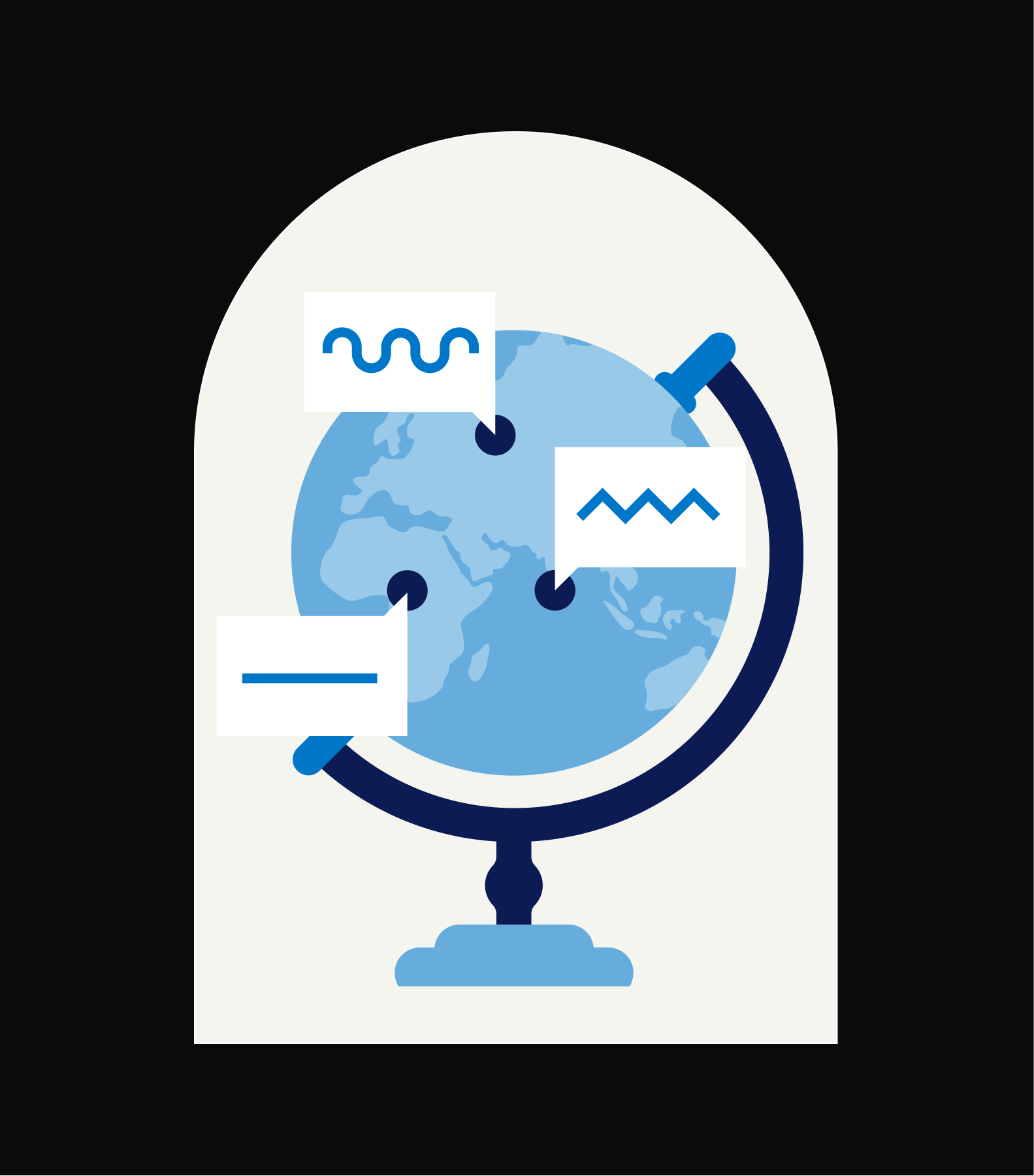 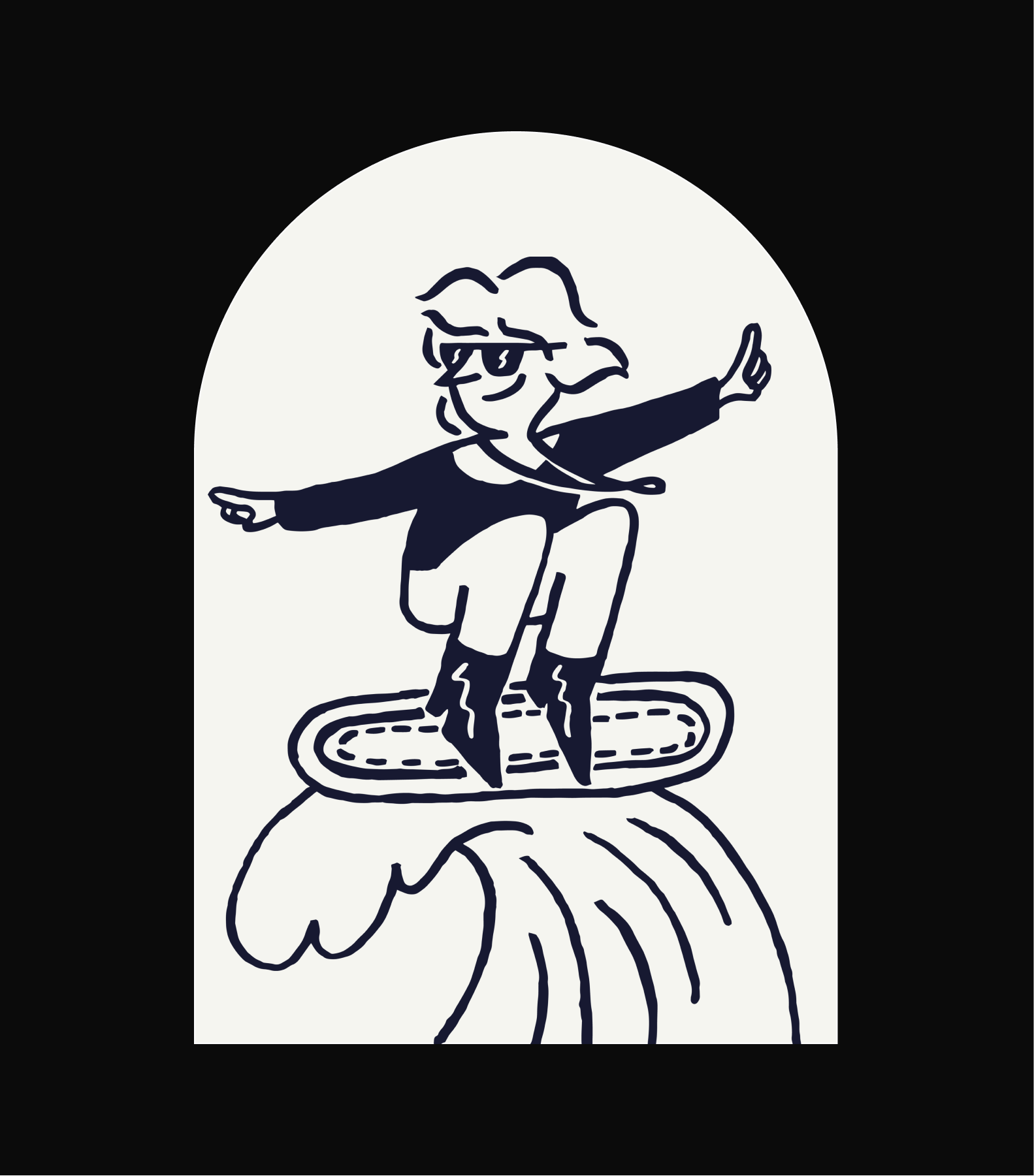 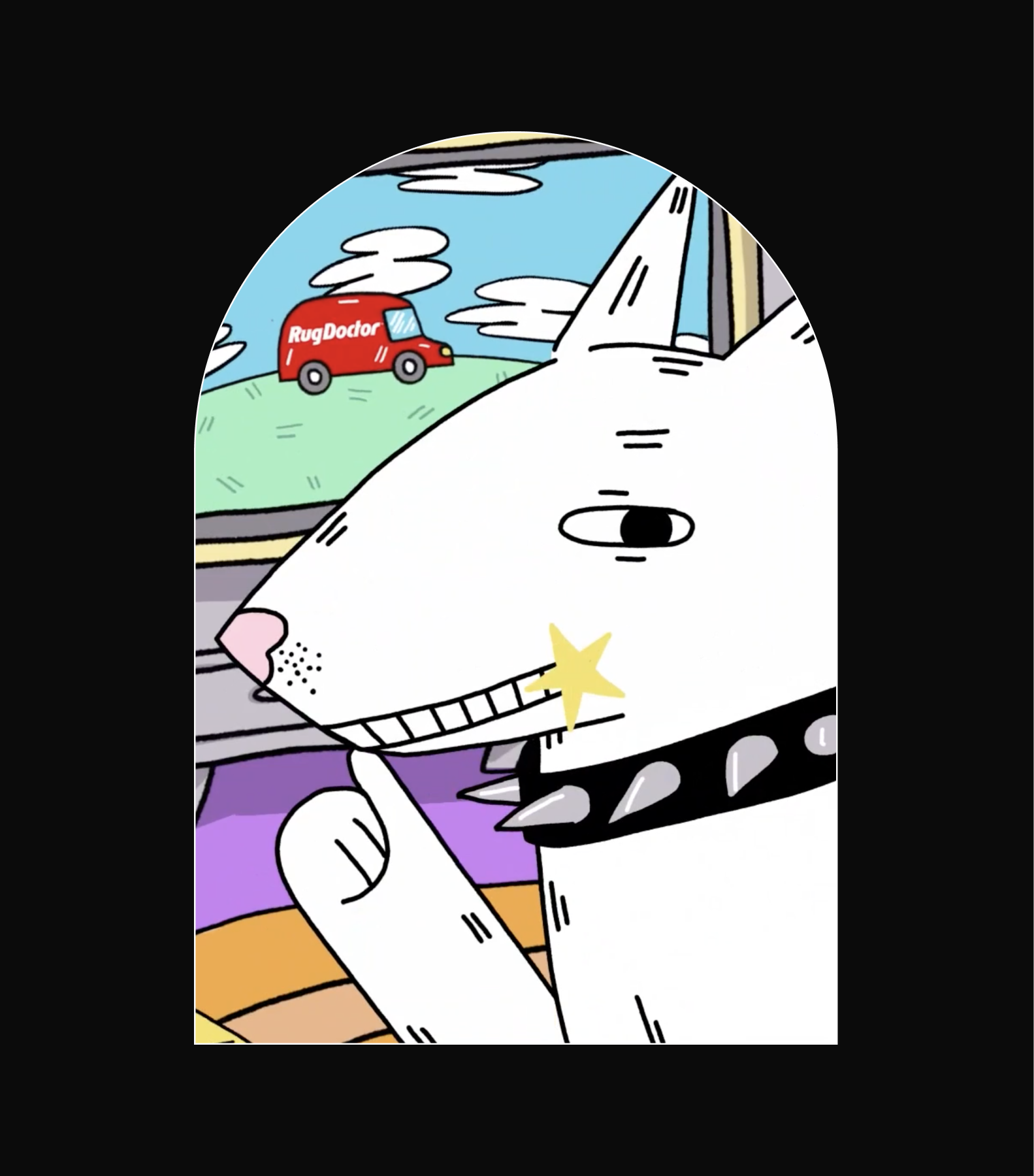 BACK TO OUR WORK →